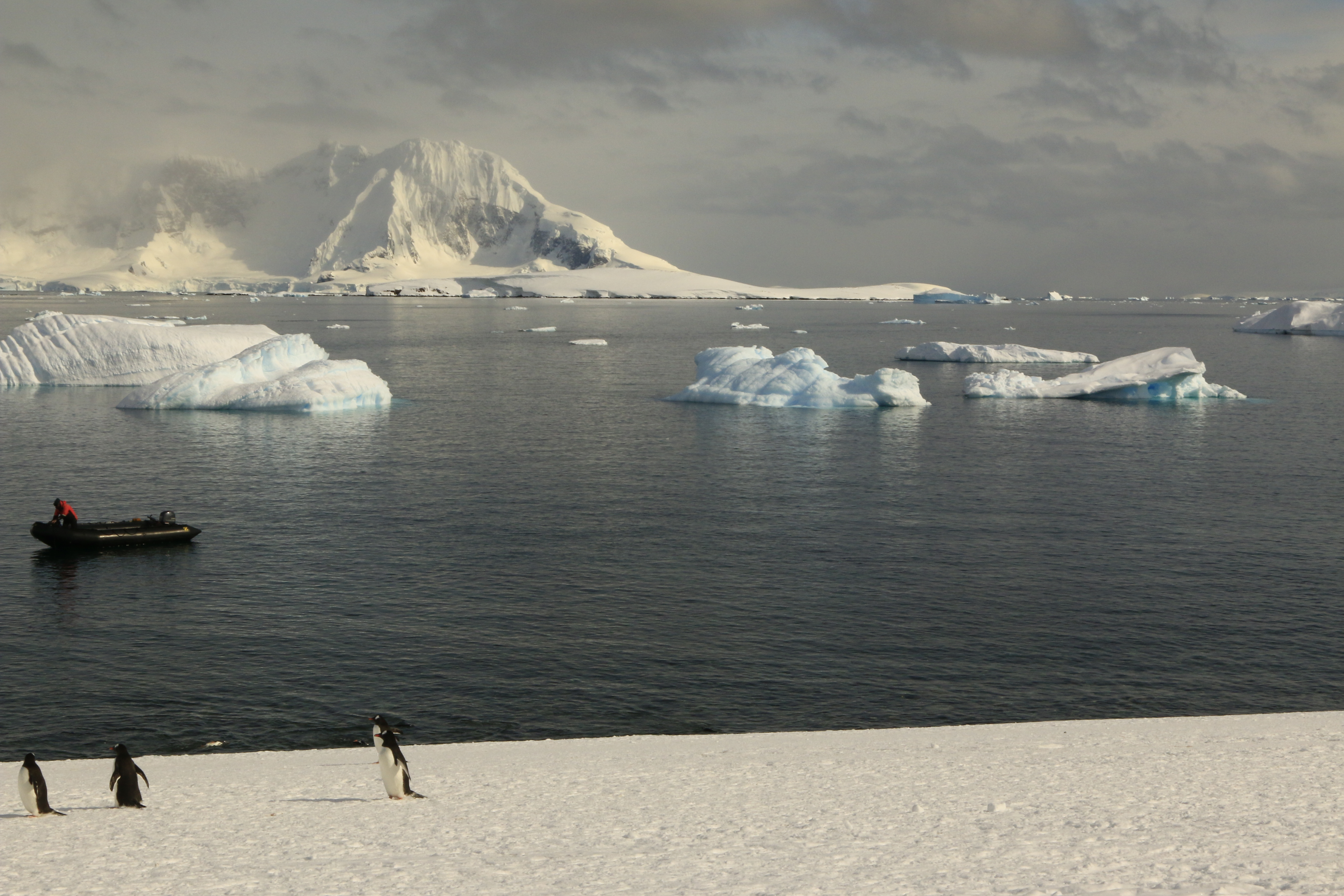 It’s no secret that I love to travel. I was lucky enough to spend two months of 2014 in Antarctica, March and November.

I’ve wanted to go to Antarctica forever. I know. Weird. Right? A trip fell into my lap last March. We had very little time to prepare, but we managed. The plan was to fly to Ushuaia and board a boat for the Antarctic Continent and South Georgia Island. Along the way, we were supposed to do a mountaineering crossing of South Georgia, complete with ropes and crampons and living in a tent. The boat left 3/10 and got back the 31st. It was late in the year for Antarctica—coming into their winter since the seasons are reversed. We had hideous weather, huge waves, hurricane force winds, but I still adored it. In fact, I liked it so much, we spent the month of November in Antarctica too. A very different trip, and I’m glad I went both times because I saw different things.

A story started percolating on that first voyage. I was working on another book at the time, Witch’s Bane, so I tried very hard not to start on Icy Passage, but I broke down in the Buenos Aires airport on the trip home and wrote the first thousand words. Aside from doing my damnedest to breathe life into the unbelievable pristine beauty and wonder of that part of the world, I brushed up on the hard science I cut my teeth on as an undergraduate in college. I’ve always been fascinated by microbiology. Probably would’ve majored in it, except I took my first micro class as a senior at University of Washington, and I didn’t want to do all the additional classwork when graduation was within reach.

Icy Passage let me blend my knowledge of medicine, my love of the world under a microscope, and my fascination with Antarctica into one package. I probably worked harder on this book than on any other one I’ve written. I did boatloads of research. The finished product is something like V6, and we’re talking total rewrites, not just move a word or two around.

My Bitter Harvest series is set in Antarctica, at least it begins there. And my Ice Dragon Trilogy takes place deep beneath the southern ice cap. Dragon shifters live along a string of subterranean lakes hundreds of miles beneath the surface. I hope you enjoy the books that emerged from my travels to the Southernmost continent. One of my dreams is to go back someday. The pristine vista of silvers and blues and restless ocean is one of the most amazing things I’ve ever experienced.