Alphas in the Wild Collection, Books 1-3

Dark. Daunting. Unforgettable.
Survival adds a demanding edge to love in the wilds.

Go ahead! Tumble into second-chance love where magics collide and mountain gods are out for blood.

Hello Darkness:
Earth magics collide, forcing Moira Shaughnessy to take a chance on a man who hurt her so badly she never forgave him.
A ranger for the U.S. Park Service, Moira is in serious trouble. Fleeing from her cheating husband, a Native American shaman, she stumbles into the arms of a man she never thought she’d see again. He hurt her once by choosing his magic over her. Would she be a fool to take a chance on him now?

Alpine Attraction:
Tina made a pact with the devil seven years ago. It’s time to pay the piper—or die.
Independent to the nth degree, she meets everything in her life head-on—except love.
Caught between misgivings and need, she signs on as team doctor for one of Craig’s climbing trips to the Andes. Though he was the love of her life, she pushed him away years before to keep him safe. Even if he doesn’t love her anymore, there’s still no one she’d rather have by her side in the mountains. And if she’s going to die, she wants to make things right between them.

A Run For Her Money:
Sara’s day begins like any other. A routine extraction in tandem with a local Search and Rescue team. Routine crashes to a halt when she ends up trapped in a hut, high in the Sierras. Four days later, running out of food for herself and her dog, she makes a bold dash for safety.
Jared’s walking the Muir Trail when all hell breaks loose. After hunkering beneath a boulder pile for days, he dares a difficult cross-country route, hoping it’ll put him into position to approach a backcountry ranger station. He locates the station, but it’s locked tight. He’s packing up to leave when a helicopter lands, with Sara at the helm. There’s no time to trade war stories. It takes a leap of faith, but they throw in their lot together. Can they face the impossible and come out the other side unscathed? 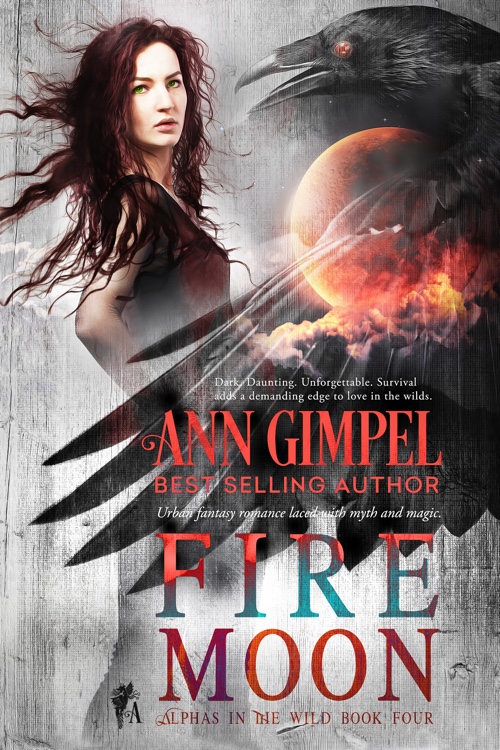 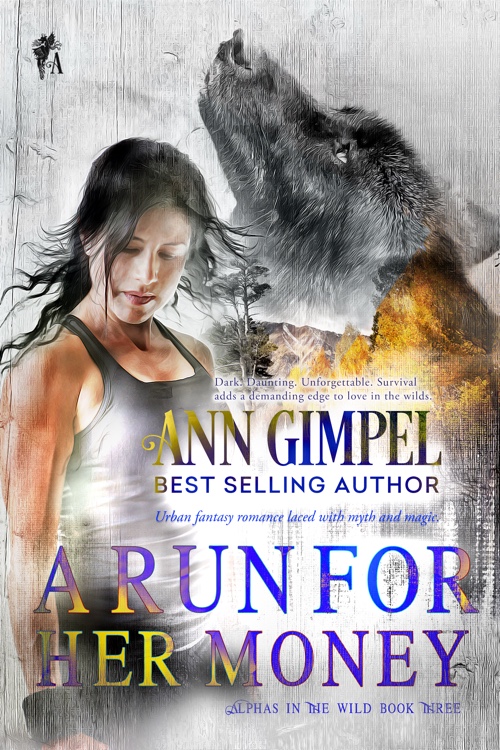 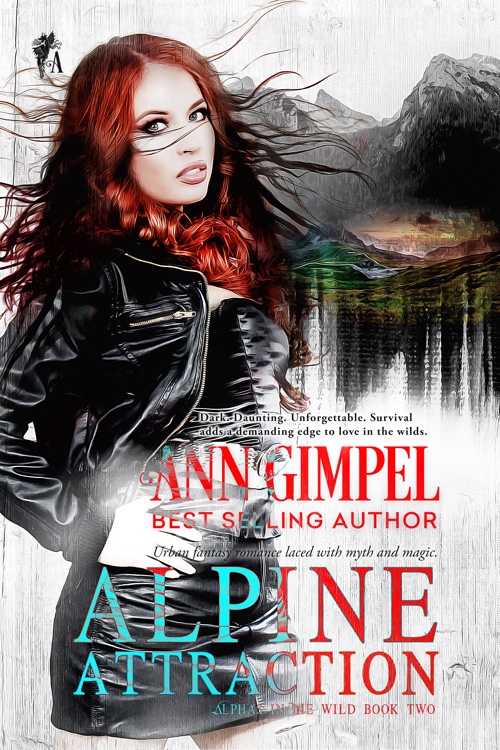 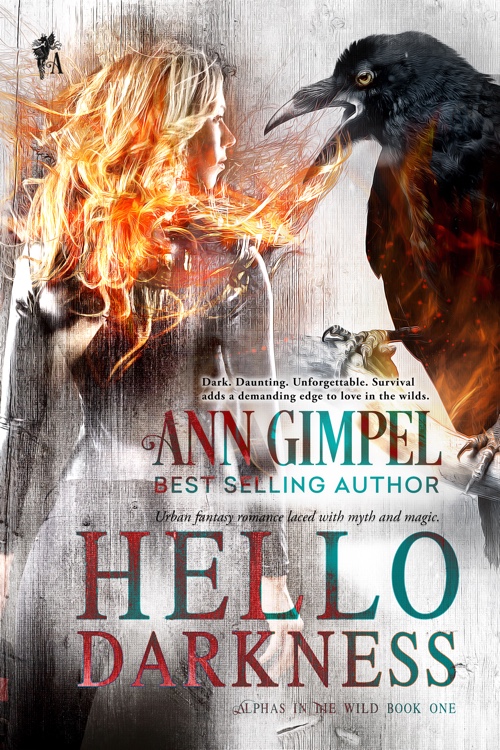 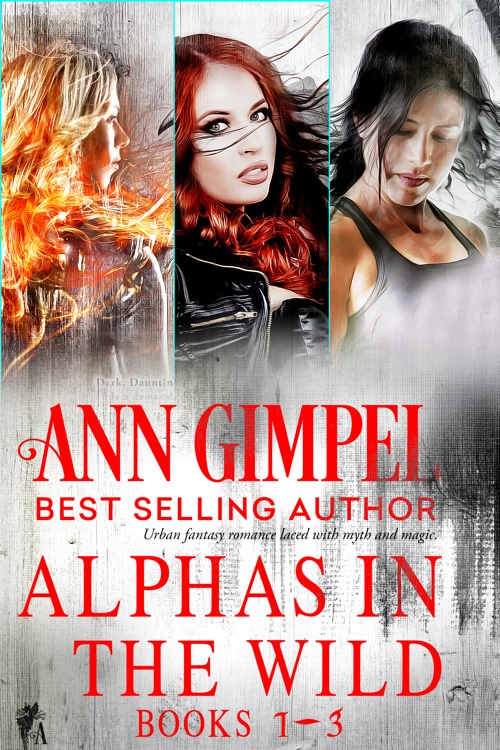