Urban fantasy and slow burn romance wrapped into a serial that will keep you up reading long into the night.

Faery has changed so much I barely recognize her. I suppose every regent who loses a major war feels the same way about his country. The worst part is I didn’t see this coming. A few minor skirmishes, sure, but the Unseelie fielded tens of thousands against us. The King of Winter is finally exacting revenge against the consort who spurned him. The rest of us are collateral damage. He played his hand well, attracted powerful allies, and punted us into a definite one-down position.

Pegasus is the king’s primary ally. I possess knowledge that will blow their partnership sky high. And proof in case neither of them believes me. Timing is everything, though. Not putting my evidence in danger is at the tiptop of my list. I love her, and I wouldn’t draw attention her way if it weren’t necessary. She’d pooh-pooh my pussyfooting around. Even if I wanted to muffle her connection to Pegasus, she’d overrule me and throw it in his horsey face.

We must wrest Faery from the enemy. I finally hold the land link, but success is far from a foregone conclusion. More blood will flow before we’re done. Buckets of the stuff, but I can’t let that stop me.

More in the Magick and Misfits Series 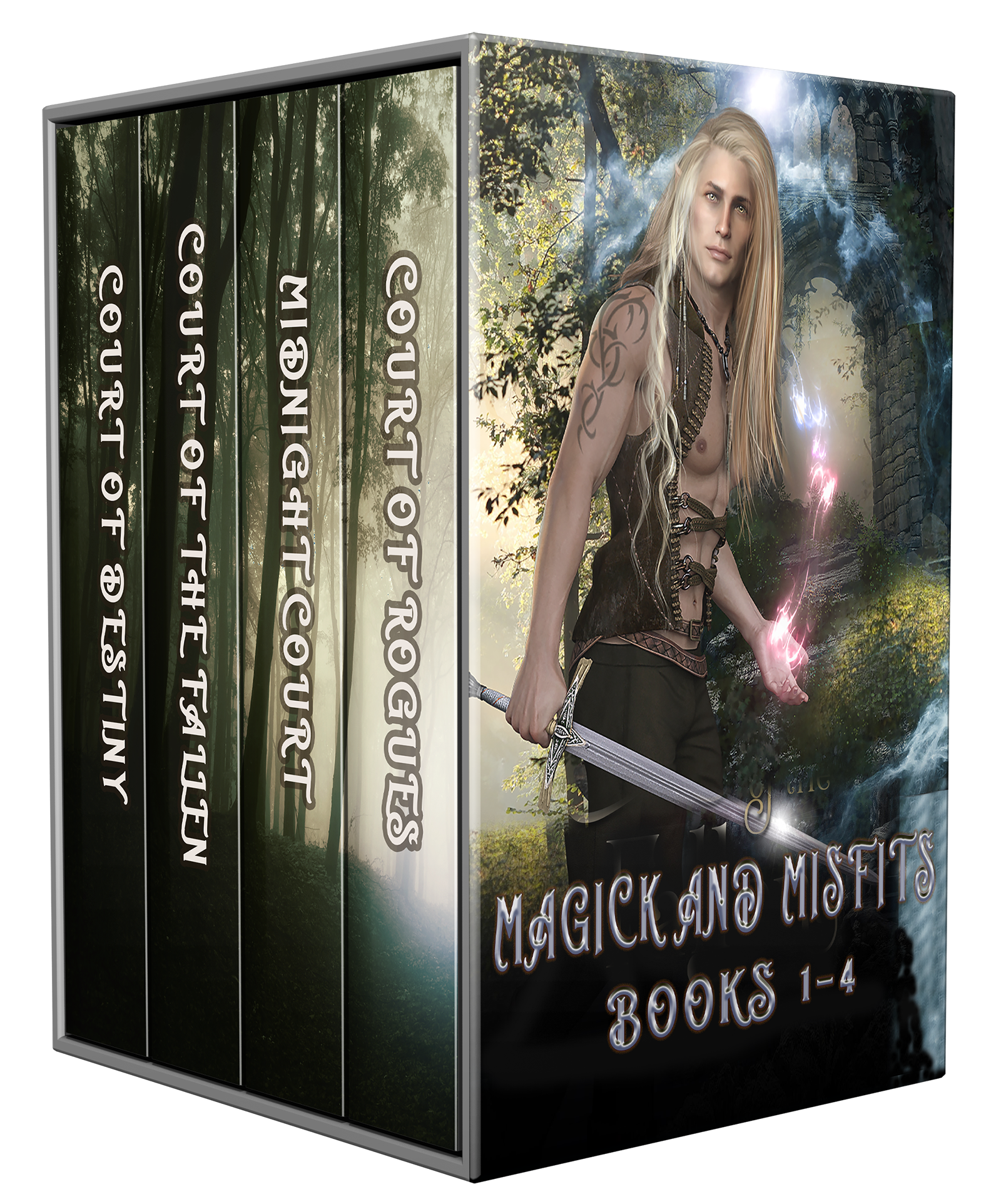 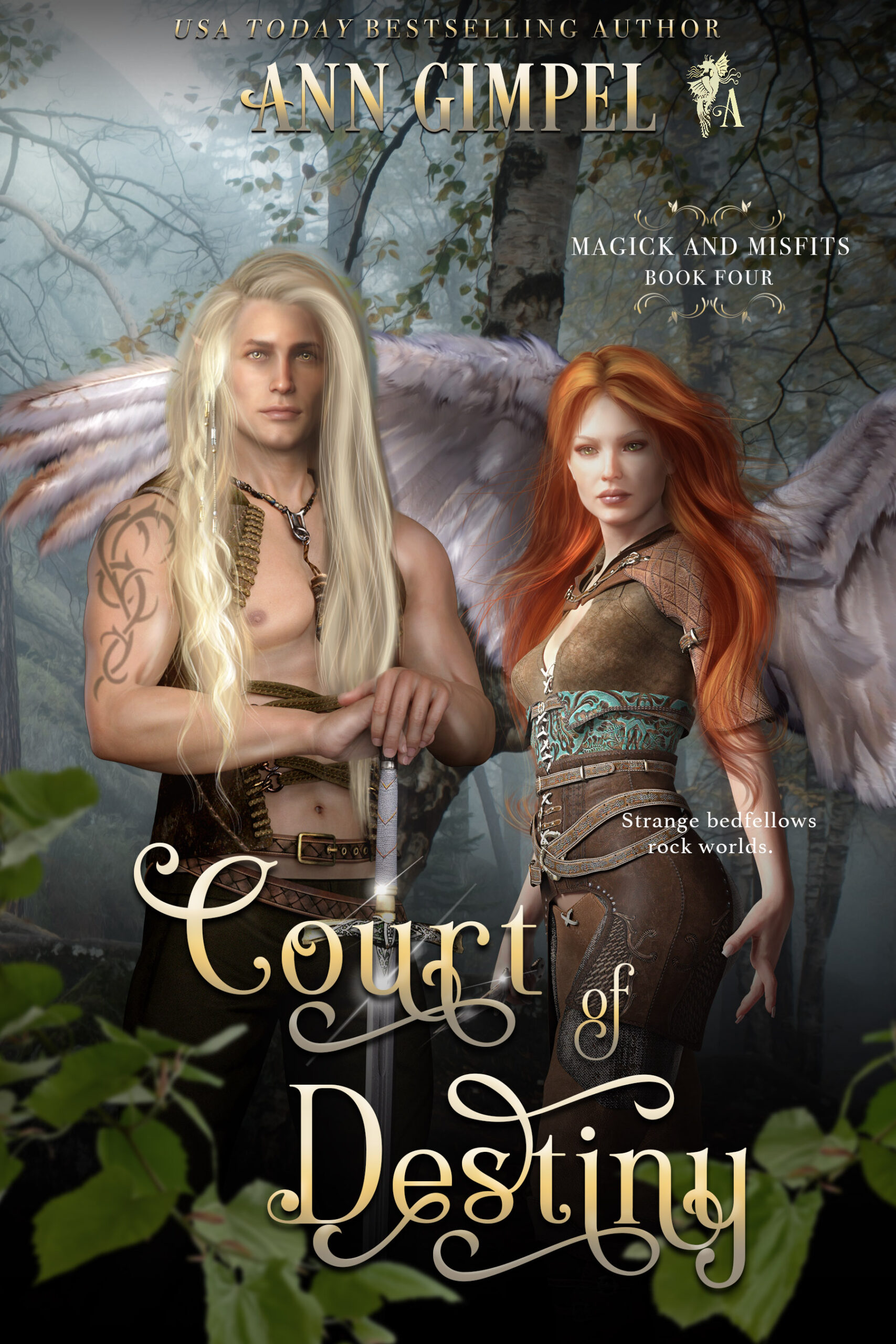 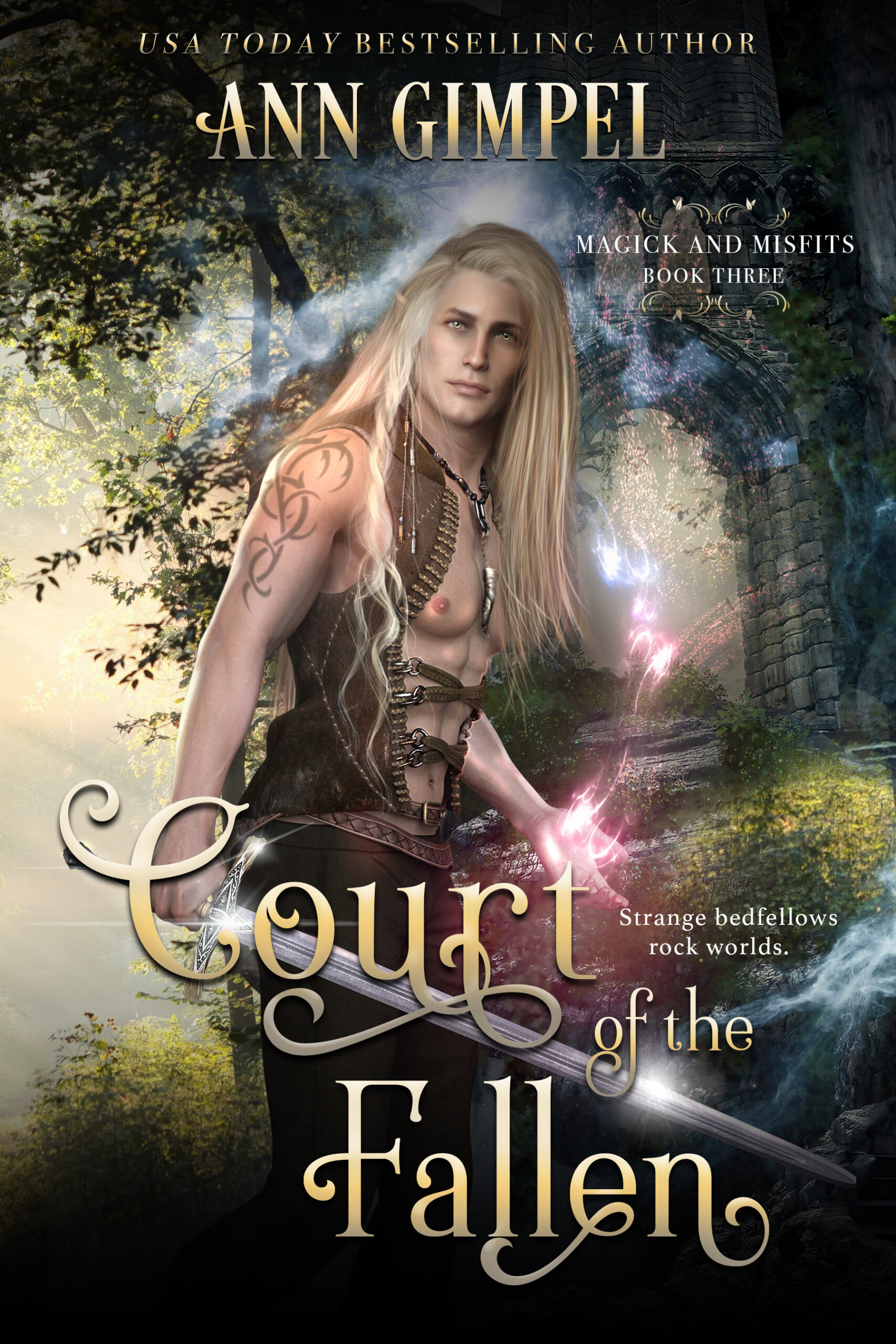 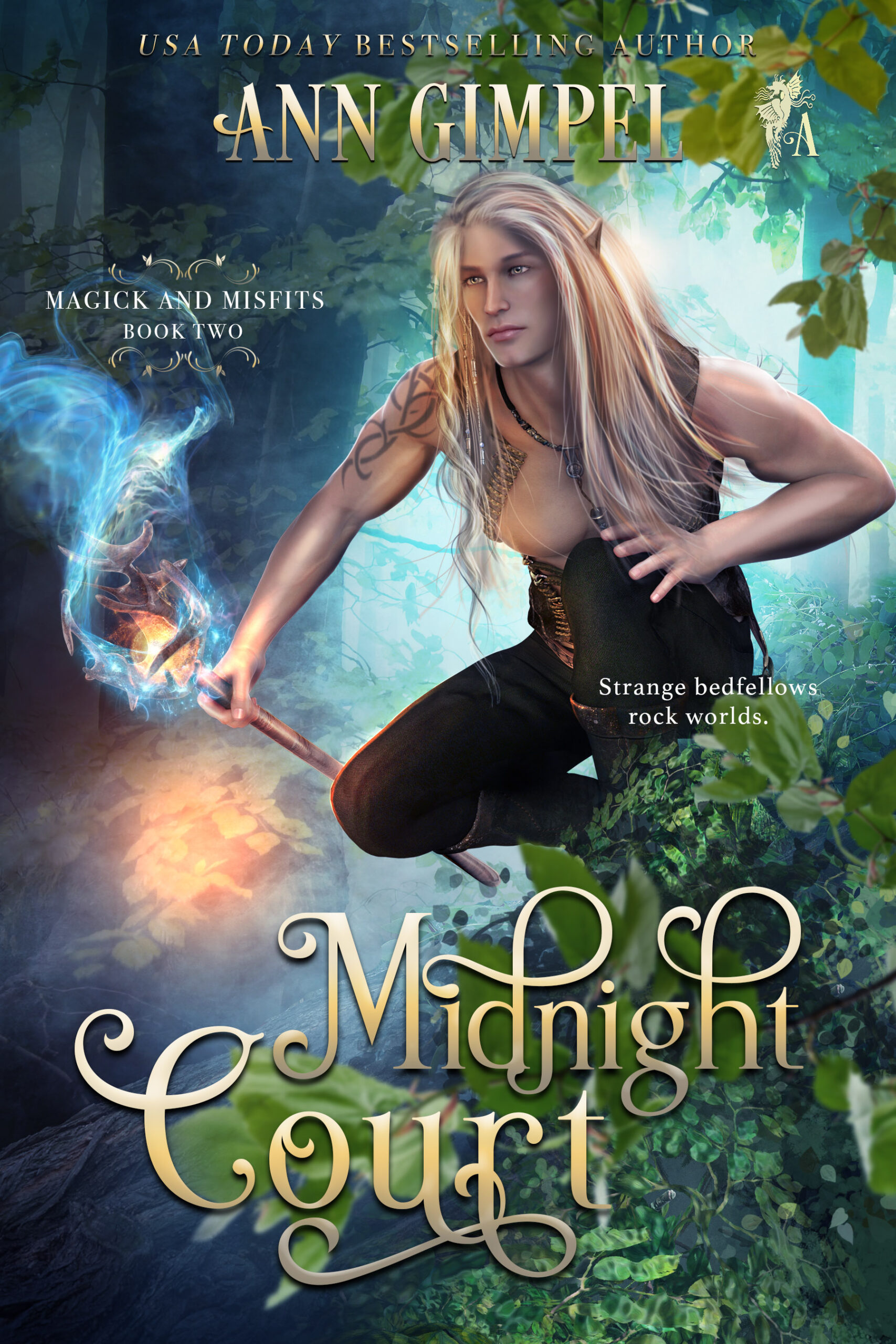 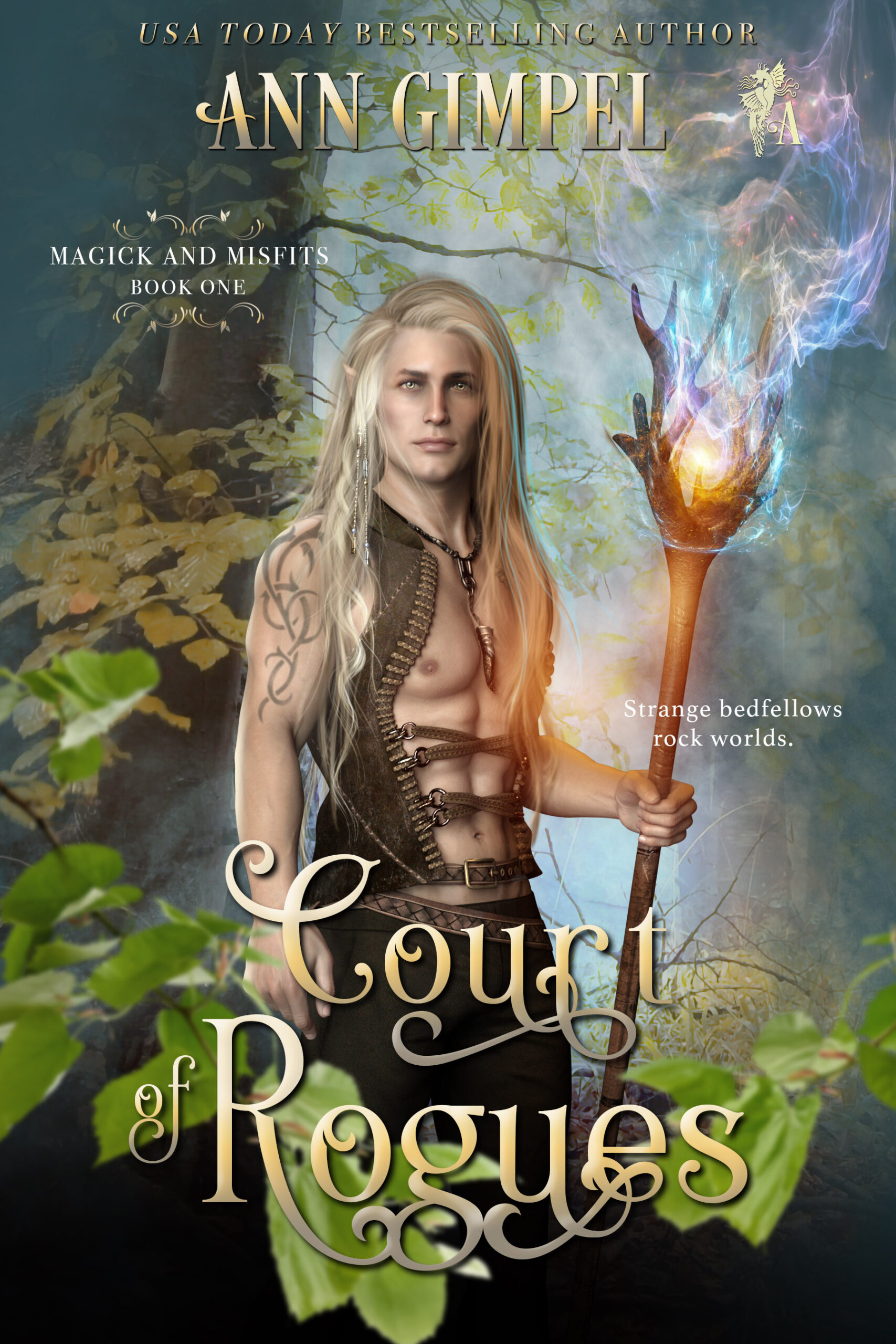 Court of Rogues, Magick and Misfits Book One