One man’s journey. One man’s descent into hell. You never know what you’re made of until the world spins off its axis, and then you find out damned fast.

This collection contains the full Soul Storm Series. Dark and disturbing, it will tear your heart out. Even though I also write romance, there are no “happy ever afters” here. The books are also available as standalones.

Not for readers under 18.

Lara McInnis reads auras and flirts with an elusive ability to foretell the future. Ambivalent about her magic, she’s done a fine job sidestepping most of it. After several patients—and a student or two—describe the same cataclysmic dream, ancient evil bursts its bounds, and she can’t ignore her power anymore.
Trevor Denoble shields his secrets with a stunning body and a boatload of British charm. The airline he works for folds. Lara’s changing into someone he barely recognizes, and the rest of his carefully crafted life isn’t in much better shape.
Living in a world teetering on the edge of anarchy, Trevor and Lara face painful decisions. Her burgeoning paranormal ability scares the hell out of him. Meantime, she does her damnedest to survive her magic in a world gone mad. A world where the rules have changed and there’s no one left to trust.

Old blood and ancient power defy evil so dark, deep, and menacing it destroys everything in its path.

Widespread rioting, plus shortages of fuel, food, and electricity lure demons across the veil to invade Earth. Drawn by anarchy, they’re out of control, drunk on their own power, and growing stronger by the day.
With her life crumbling around her, Lara McInnis is reluctantly roped into channeling her psychic talents to locate a missing teen. Her lack of skill strands her in the murky underbelly of a world inhabited by dark forces.
Trevor Denoble’s Celtic blood yields unexpected gifts. After years of uncertainty, Lara is really and truly finally his, and he’s determined to keep her by his side. No stranger to violence, more blood on his hands is a small price to pay to keep the woman he loves safe.

Some choices tear your heart out, but they can never be undone.

Lara and Trevor flee Seattle in the wake of rising chaos. Demons converge on what’s left of civilization, urging it to implode even faster.
Constantly hungry, besieged by dark forces, Lara and Trevor need every resource they’ve developed as a couple to keep from ripping each other apart. Neither of them trust Lara’s half-baked magic, but it’s all that stands between survival and certain death for them and their unborn child.
The remote location that was supposed to solve all their problems actually made them worse. Rash choices throw Trevor into a confrontation with his deepest fears, but he doesn’t back down. Lara’s life hangs in the balance, and he’ll do anything to get her back. Anything.

More in the Soul Storm Series 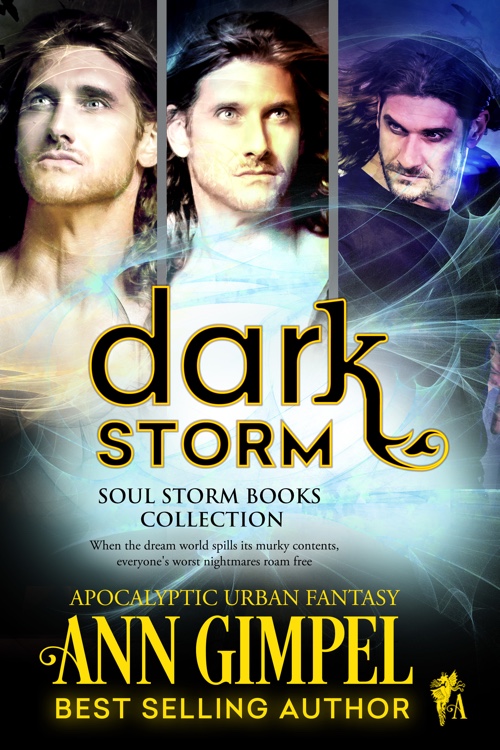 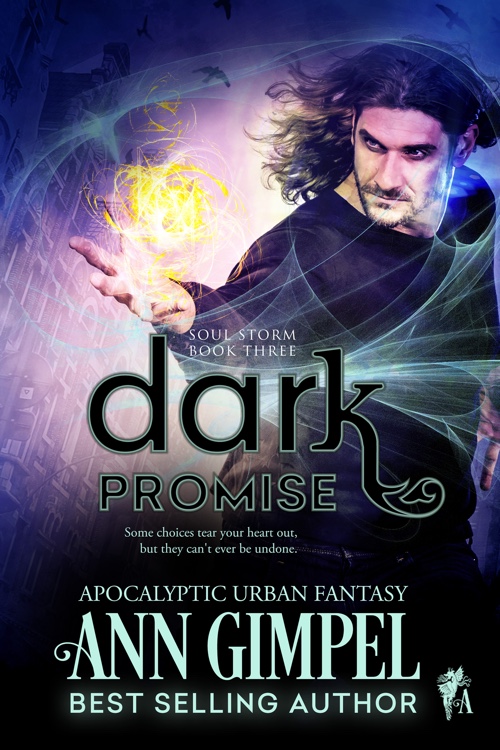 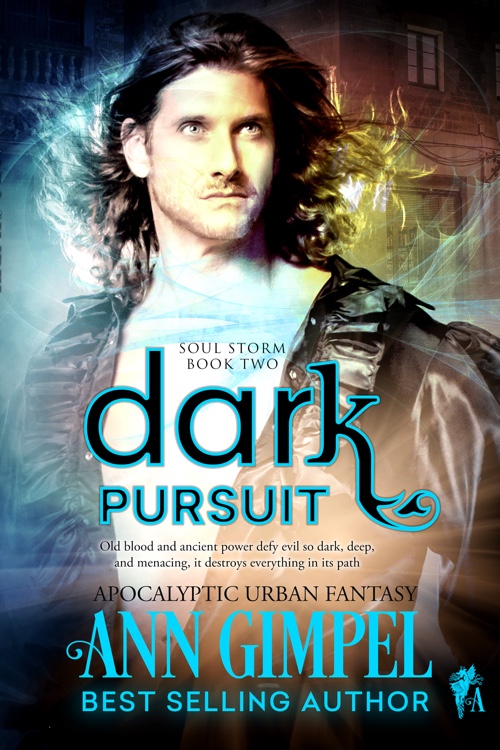 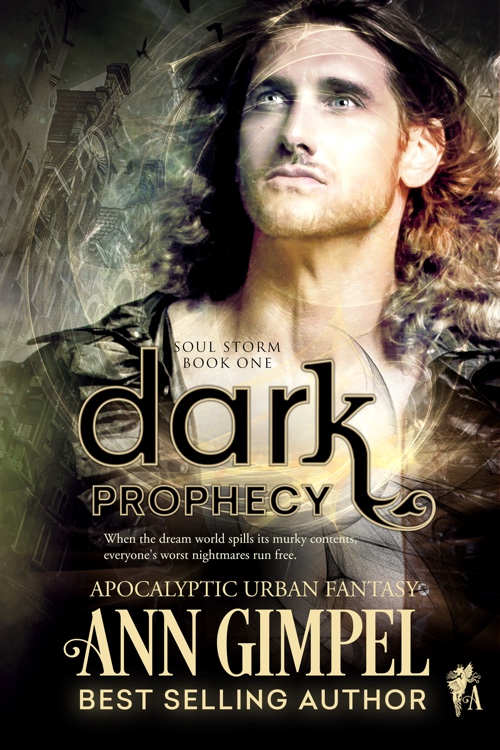