Dragons never think much about humans at all.

Maybe it’s time for their worlds to collide amidst the dangerous beauty of Antarctica.

Doctor and biochemist, Erin signed up for six months aboard an Antarctic research ship to escape her stifling surgery practice. Jerked from her cozy cabin, she’s dumped in an ice cave by men who assume she’s dead.

Konstantin and Katya, twins and dragon shifters, have lived miles beneath the polar ice cap for hundreds of years. Other dragons left, but they stuck it out. When several humans—all but two of them dead—end up not far from their lair, the opportunity is too good to pass up.

If the lore is to be believed, humans can become dragon shifters. Delighted by a simple solution to their enforced isolation, the dragons lure the humans to their home. Surely, they’ll be thrilled by the prospect of becoming magical.

Too bad no one shared the script with the humans. Science be damned, they’re horrorstruck in the face of fire-breathing dragons. All they want is to escape, but home is thousands of miles away.

More in the Ice Dragon Series 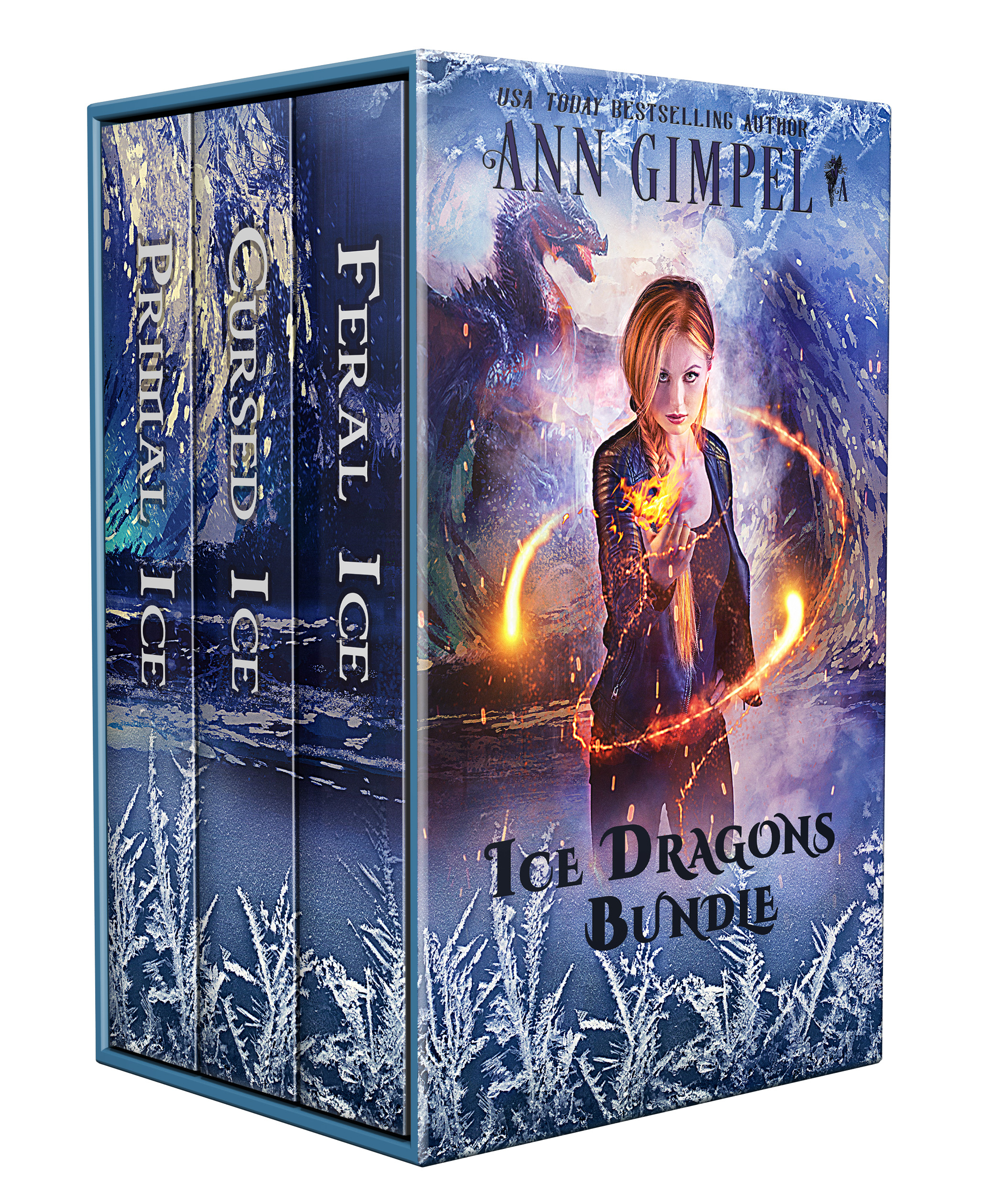 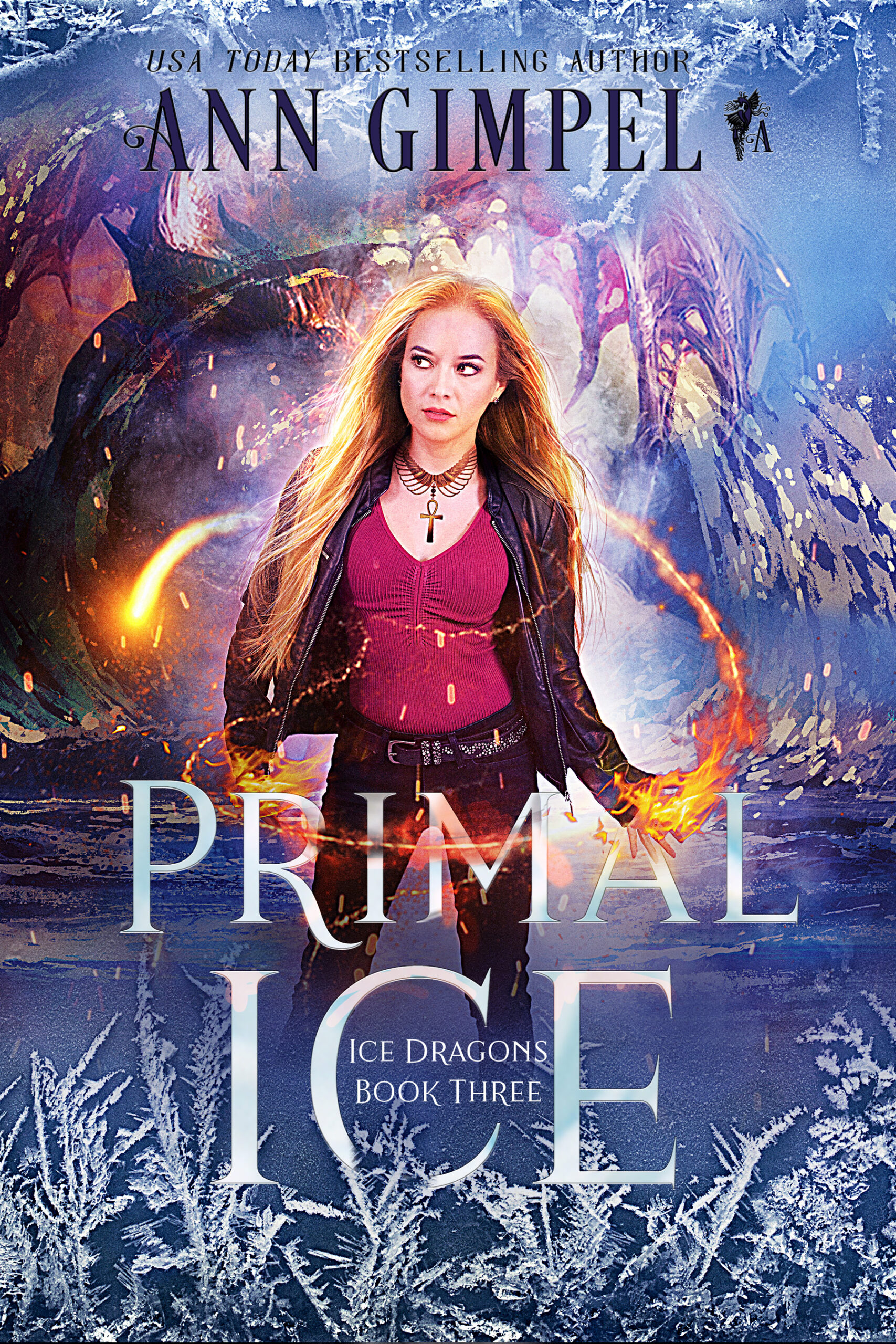 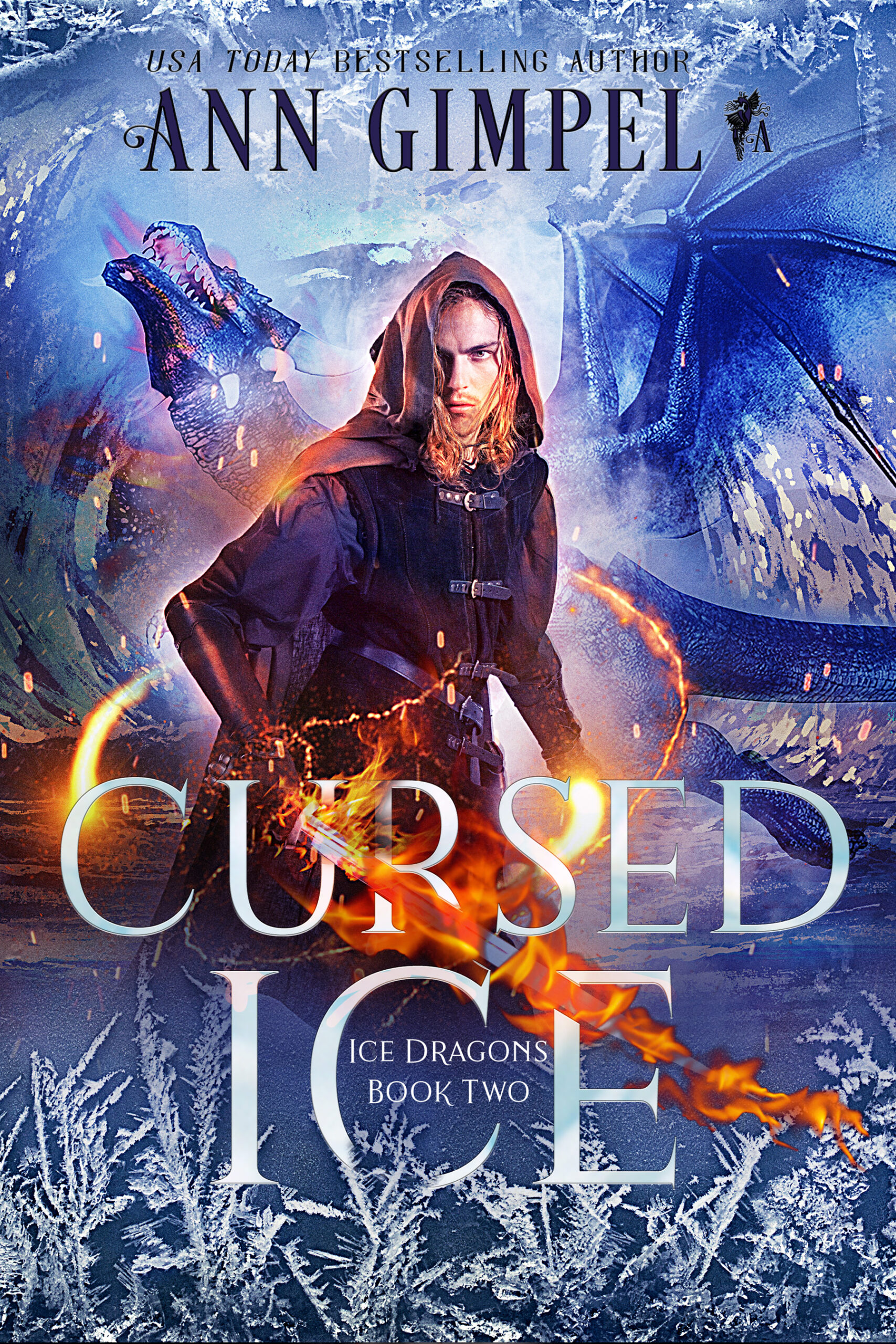 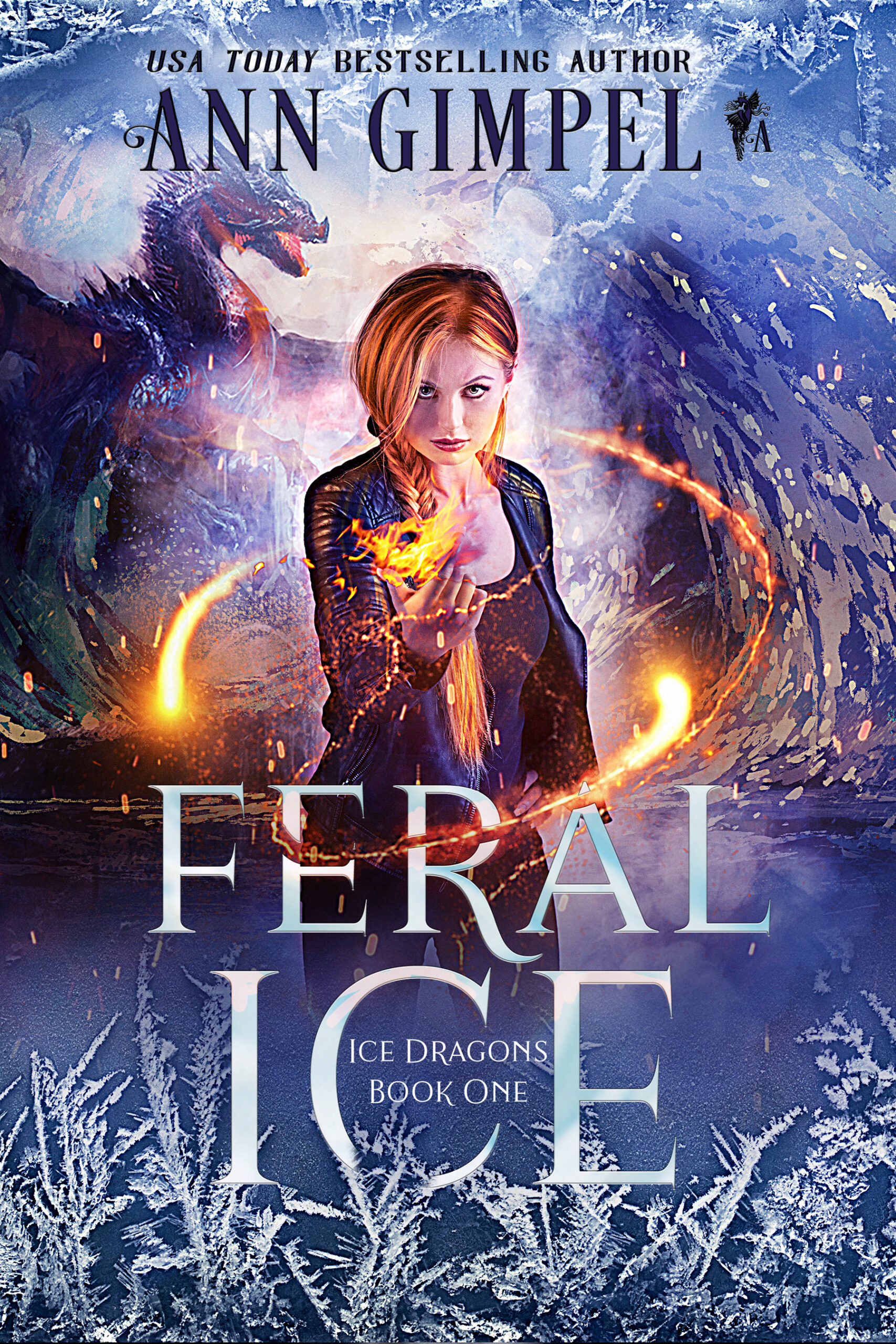 I’m basically a mountaineer at heart. I remember many hours at my desk where my body may have been stuck inside four walls, but my soul was planning yet one more trip to the backcountry.
More…