If you like ’em dead. This is the urban fantasy series for you. Over 900 pages of edge-of-your-seat Reaper action. Vampires too.

The dead are restless, and a whole lot less cooperative than they have been. That was true even before I drew the short straw and ended up with Vampire duty.

Since then, Reaping has taken way more time. So much, I’m worried I’ll lose all the clients from the career that actually feeds me. I run a small private pilot school. It pays most of the bills and means I don’t have to keep regular hours.

Death wants me to remain in one piece. She’s bailed me out often enough, she’s all but ordered me to find other employment. I just smile and nod after our little talks, and then I climb back into a cockpit.

Our last toe-to-toe didn’t go so well. She went and assigned Vampires to me. That’s when Reaping turned into a million-hour-a-week job. I can almost hear the Reaper who was stuck with them before, laughing his head off.

I shepherd souls to the other side. Vampires have zero interest in leaving, but I have a quota to fill. Means I have to trick them, but it didn’t work for long. They’re onto me. Damn Death, anyway. She painted a target on my back, and now the Vamps are out for blood.

In more ways than one.

Come fly with me. Catchy, huh? It works for airplanes. Maybe it will work for the dead once I launch my own Reaping business. Except my new tagline will be, come die with me.

Back when my life was simpler, I thought all I had to do was hold gateways for the dead to pass through. Silly me, I actually enjoyed Reaping. Almost like a drug or fine old whiskey, it made me high, filled me with delight, and left me glowing with the rightness of providing a last bit of compassion.

Good little Reaper that I am, I never examined any of it too deeply, just crafted portals, exactly as Death trained me. Ha! She neglected to mention I command way more magic than she’d let on in Reaper school.

Death smiled pretty to my face and then lied to me. Used me.

Me and all the other Reapers.

I can’t not Reap. It’s hardwired into me. But I can tell Death I quit.

Big words. I have no idea if I’ve got the guts to follow through, or what Death would do about open insubordination.

I’ve always liked to live on the wild side, though, so I guess I’m about to find out.

I did it! I’m free. Well sort of. Freedom isn’t as cut and dried as the word implies. In this case, I’m at the top of Death’s Worst Reaper Ever list. What it signifies remains to be seen.

I broke free from Death because there wasn’t any other way out of Reaping Vampires. She refused to let me off the hook or consider other arrangements. I’d have been content leaving it at that, but word about my choice got out. Other Reapers clamored for independence too.

Death’s fury expanded another notch with every defection until nowhere is far enough away for me to run to. If I was only fighting her, it might be manageable. Toss in Vampires who hate my guts, a phalanx of dark gods who want my hide, and a bunch of bigoted mortals who’ve decided magic is holding them back.

Pah. Humans are their own worst enemy, but they’re the least of my problems.

It’s been a rocky journey. Along the way I’ve uncovered allies and even a man who loves me. Will we be enough to slam the gates and send darkness packing?

We have to be.

More in the Gatekeeper Series 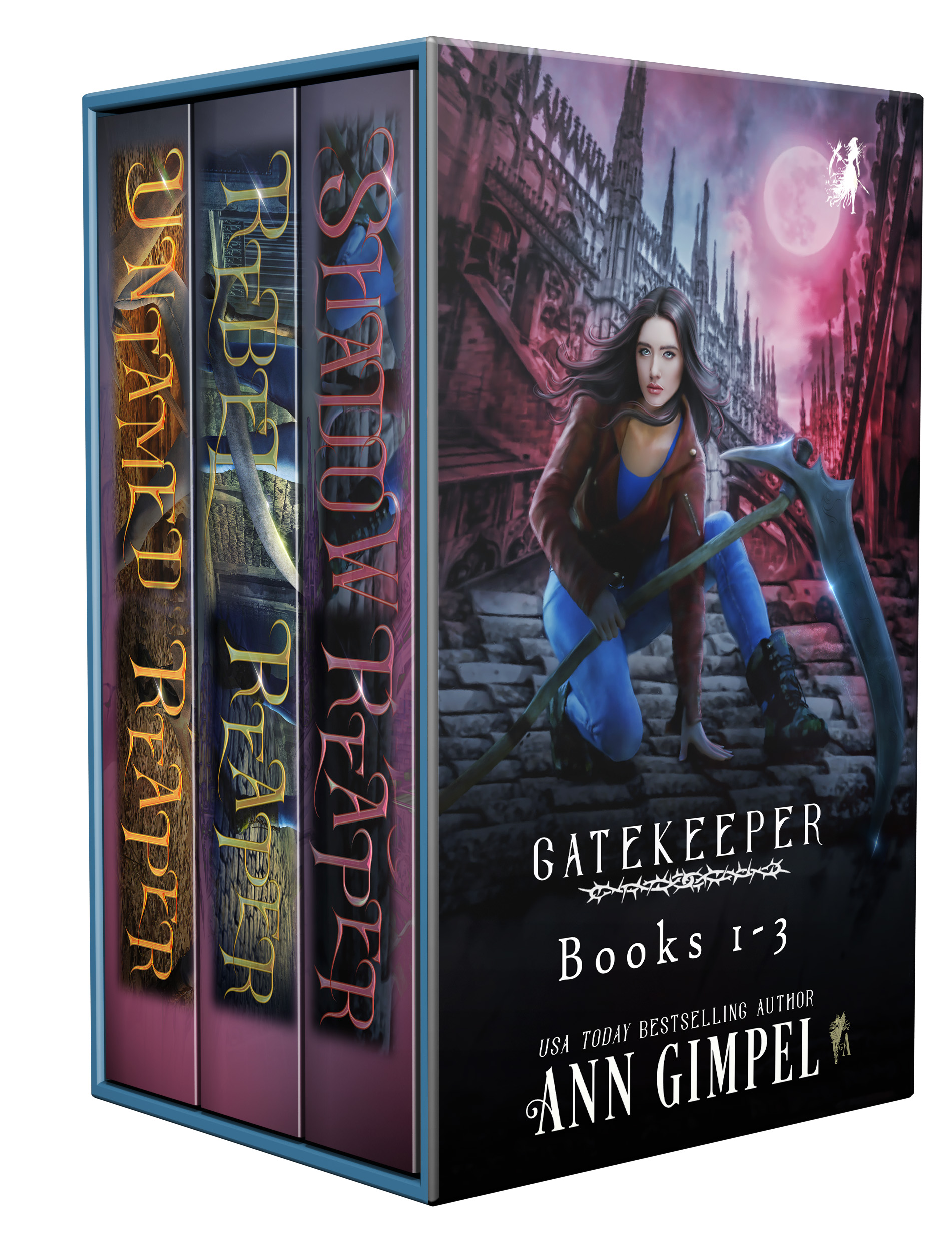 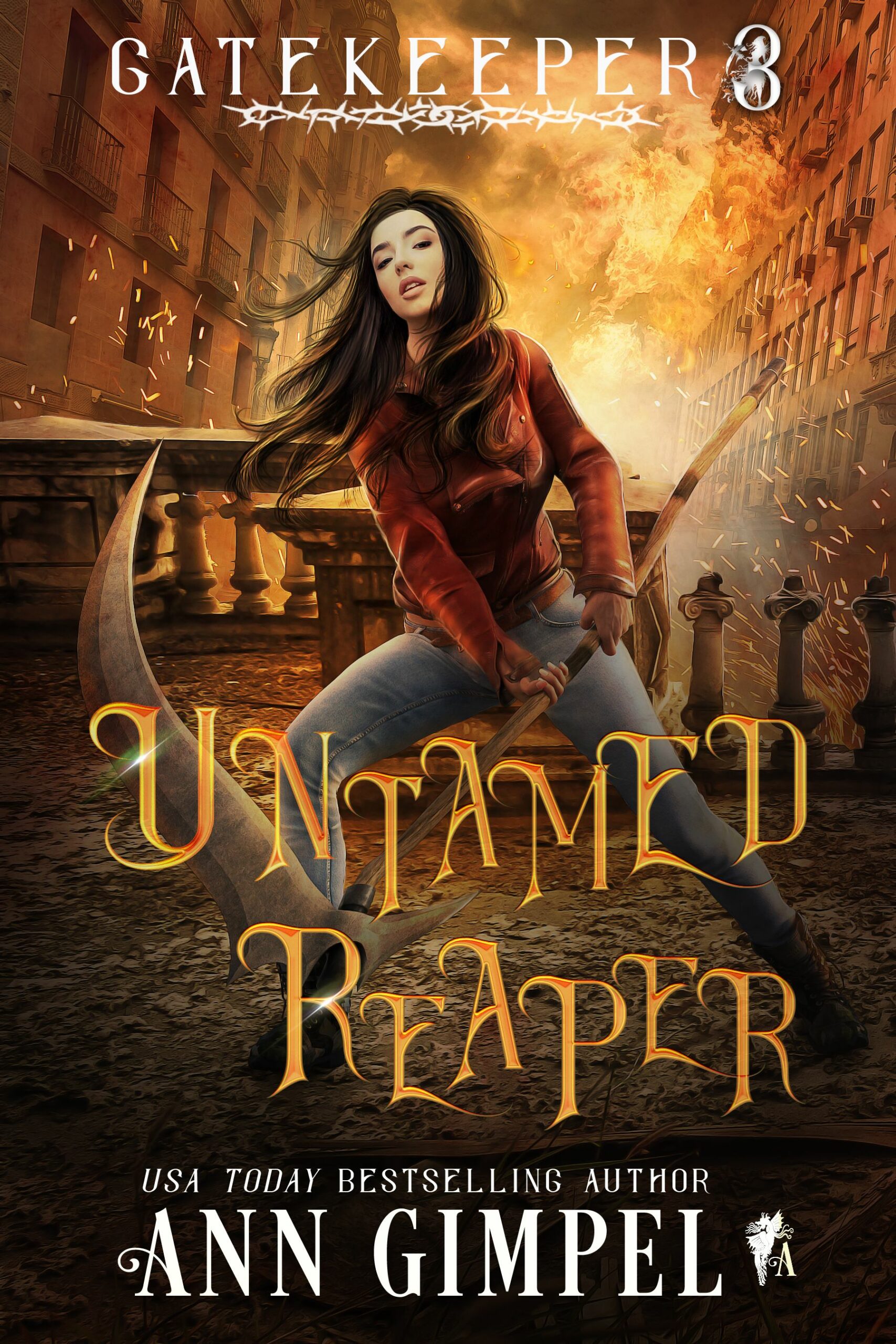 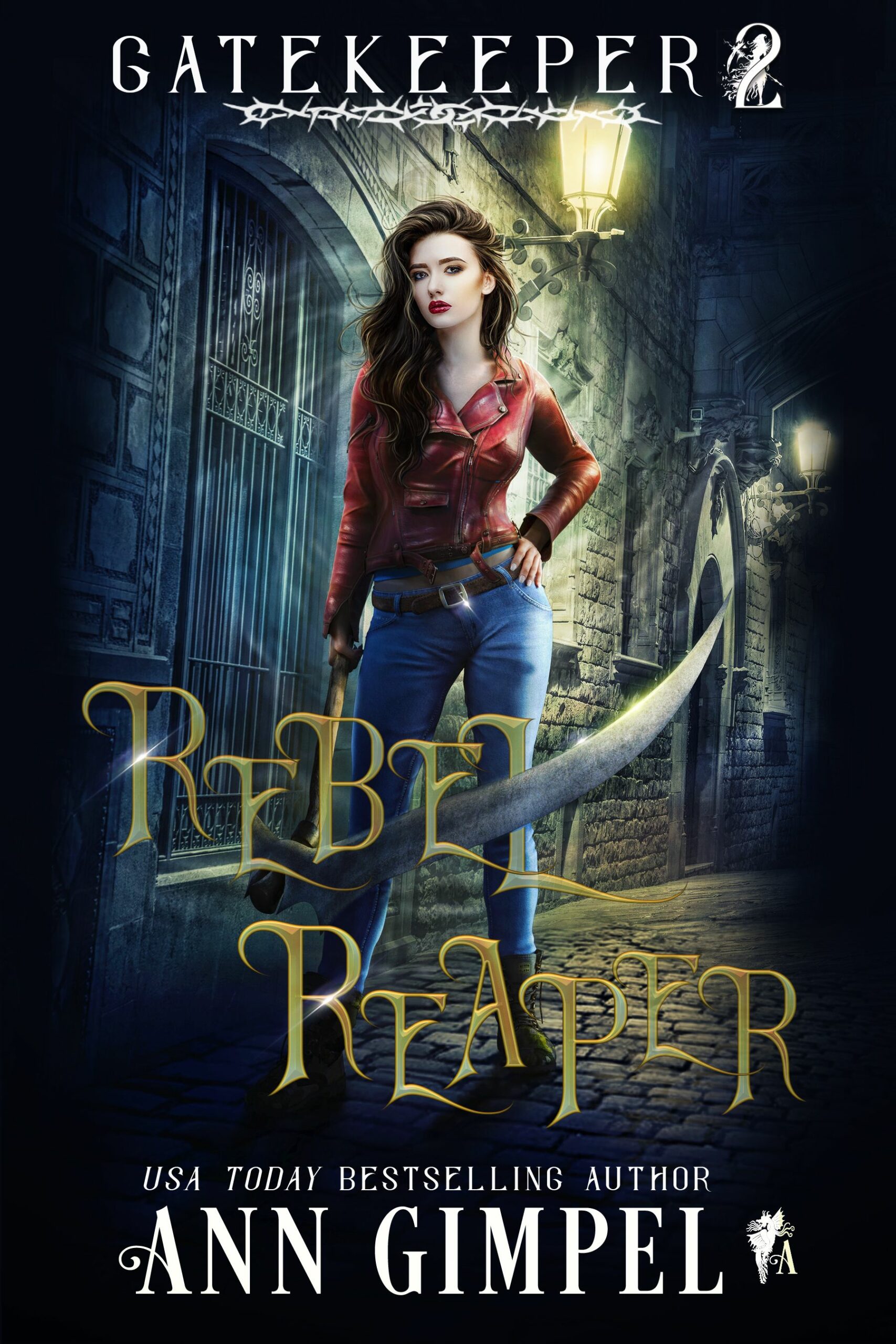 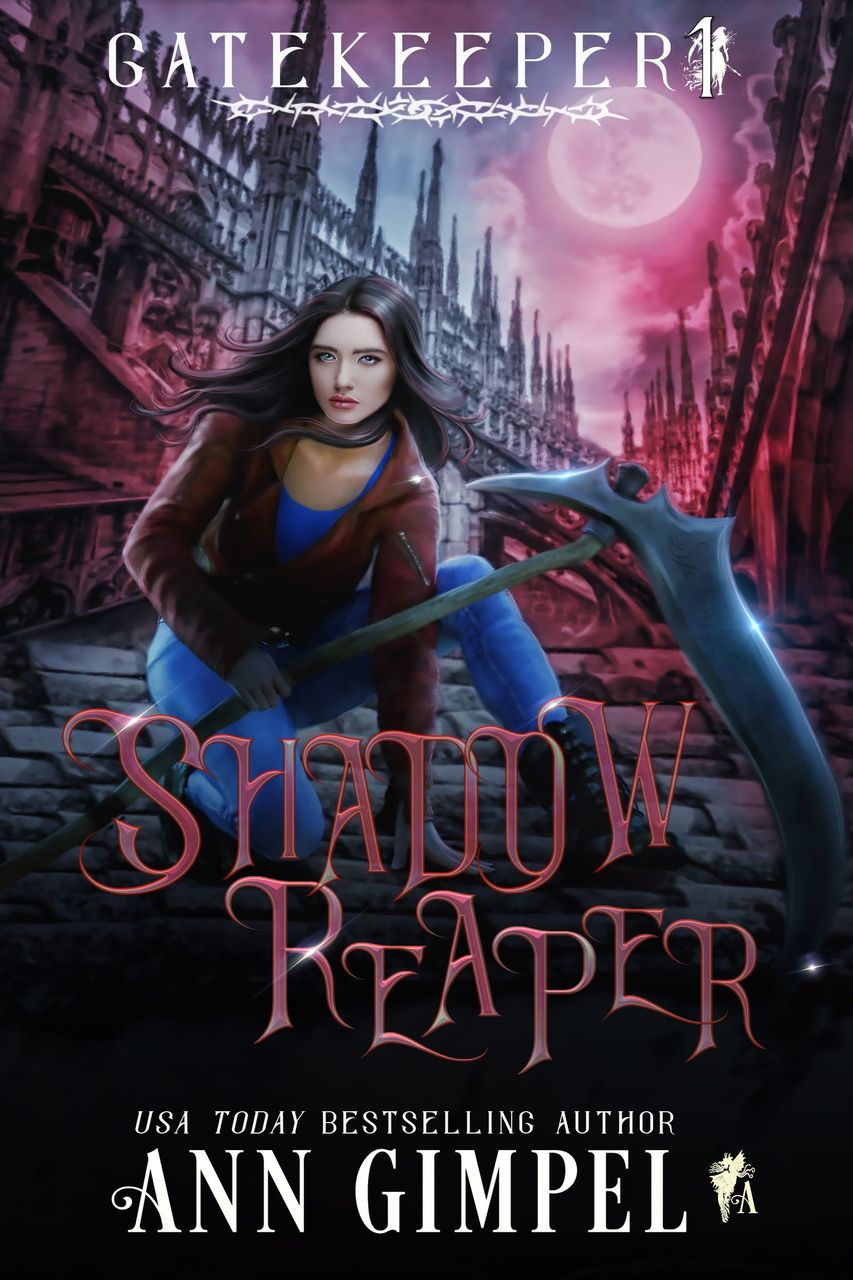