Power is intoxicating. Anyone who says you can overdo it is either incompetent or a very good liar.

I’ve chased down every scrap of additional magic that crossed my path, drained it, and started the hunt anew. My obsession hasn’t made me much of a companion. I wouldn’t have blamed my bondmate for leaving, but the snow leopard has stuck by my side.

It pains me to admit he’s my sole connection to my better nature. He tempers my penchant for blowing holes in the world and asking questions later. Not that he has a soft side. He doesn’t, but we’ve taken care of each other for all the years in my memory.

Information just fell into my lap. Critical material I should have picked up on if I’d been paying attention. My next stop is Grigori, the werewolf who heads up a gang of paranormal assassins. Once I was part his Circle, but I left to sharpen my seer skills.  No matter how adept I became, scrying the future—or the past—didn’t augment my power, so I moved on. Flitting from this to that to the other has been the story of my obscenely long life.

No more. It’s back to the Circle for the leopard and me. We’ll remain as long as we’re needed.

More in the Circle of Assassins Series 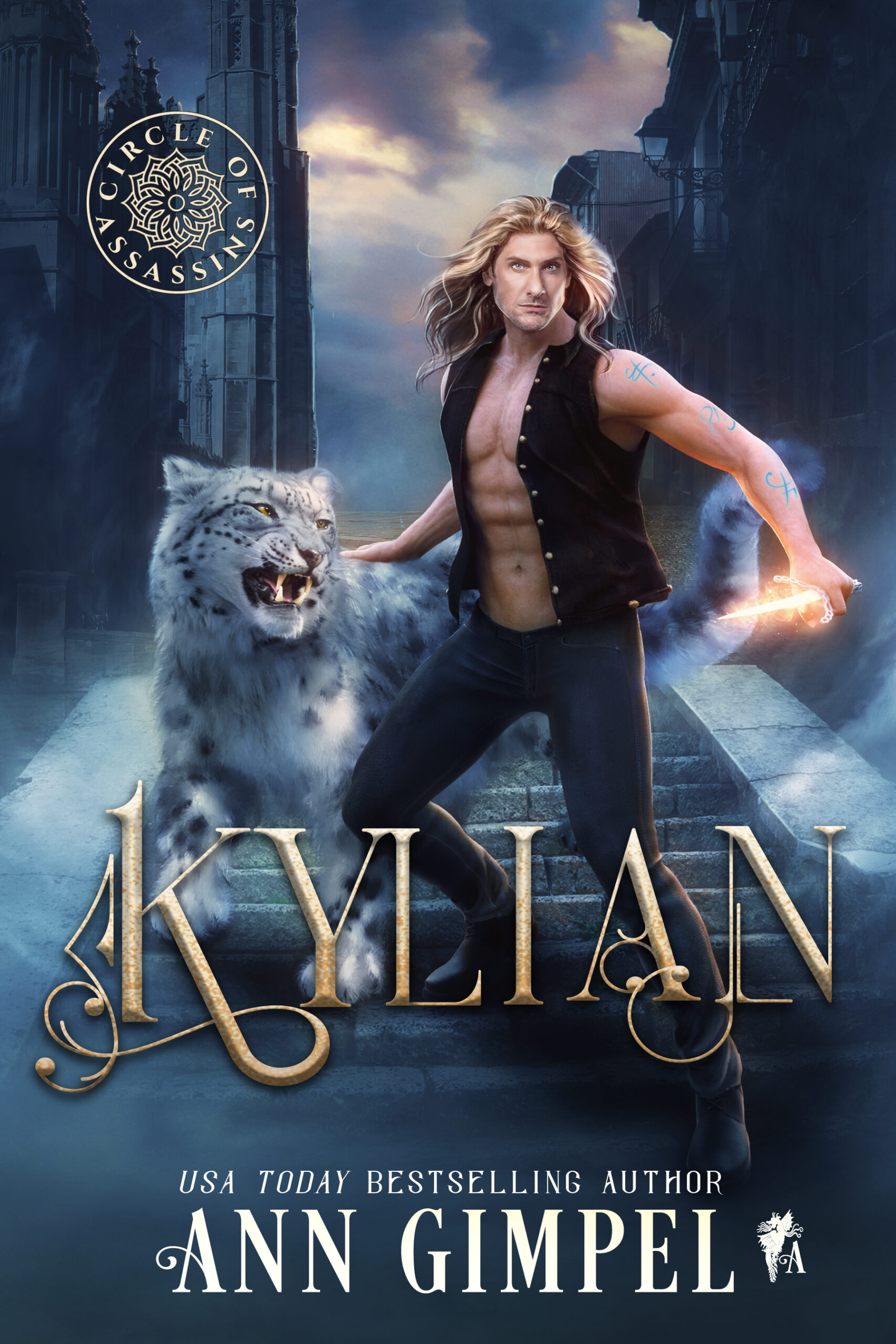 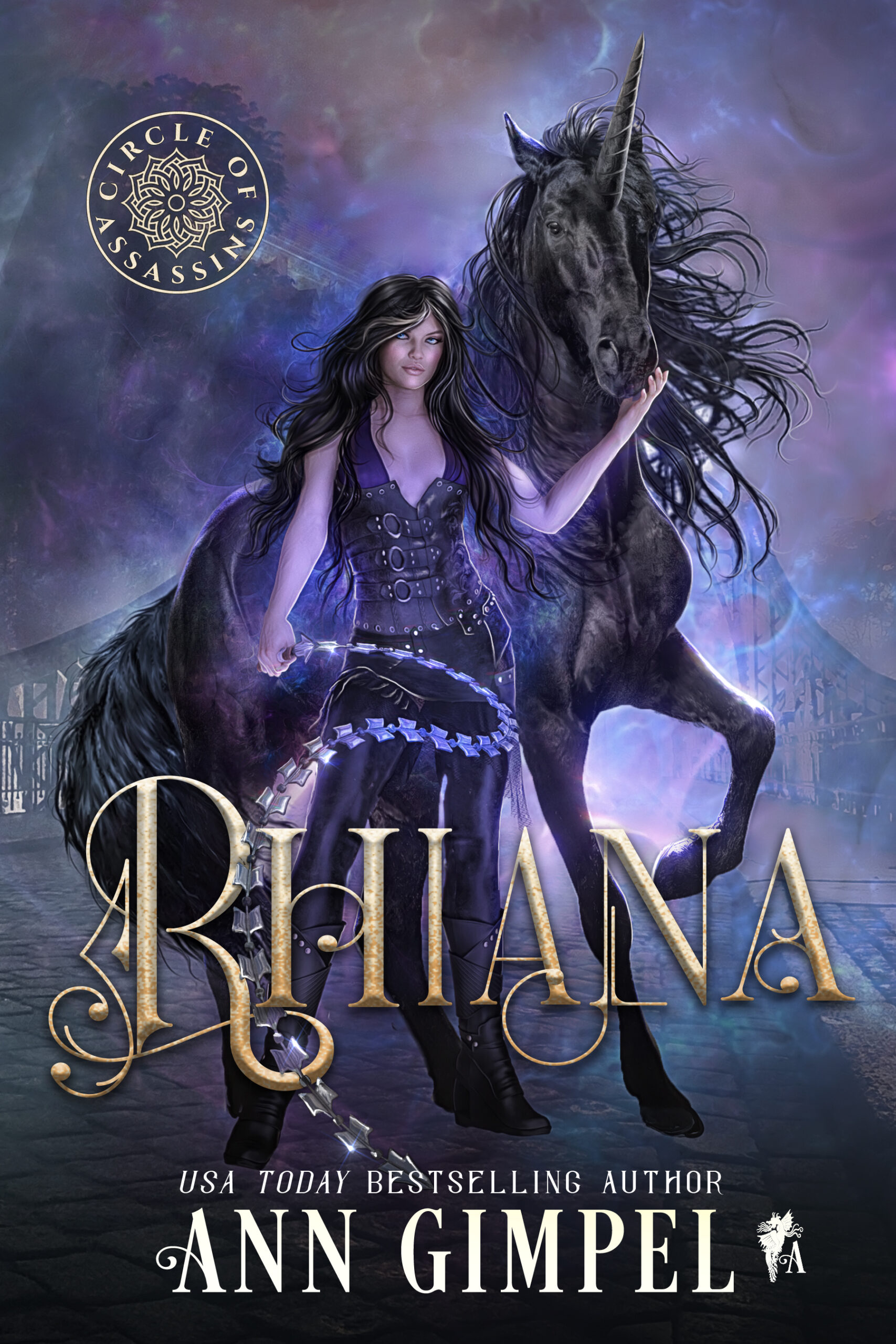 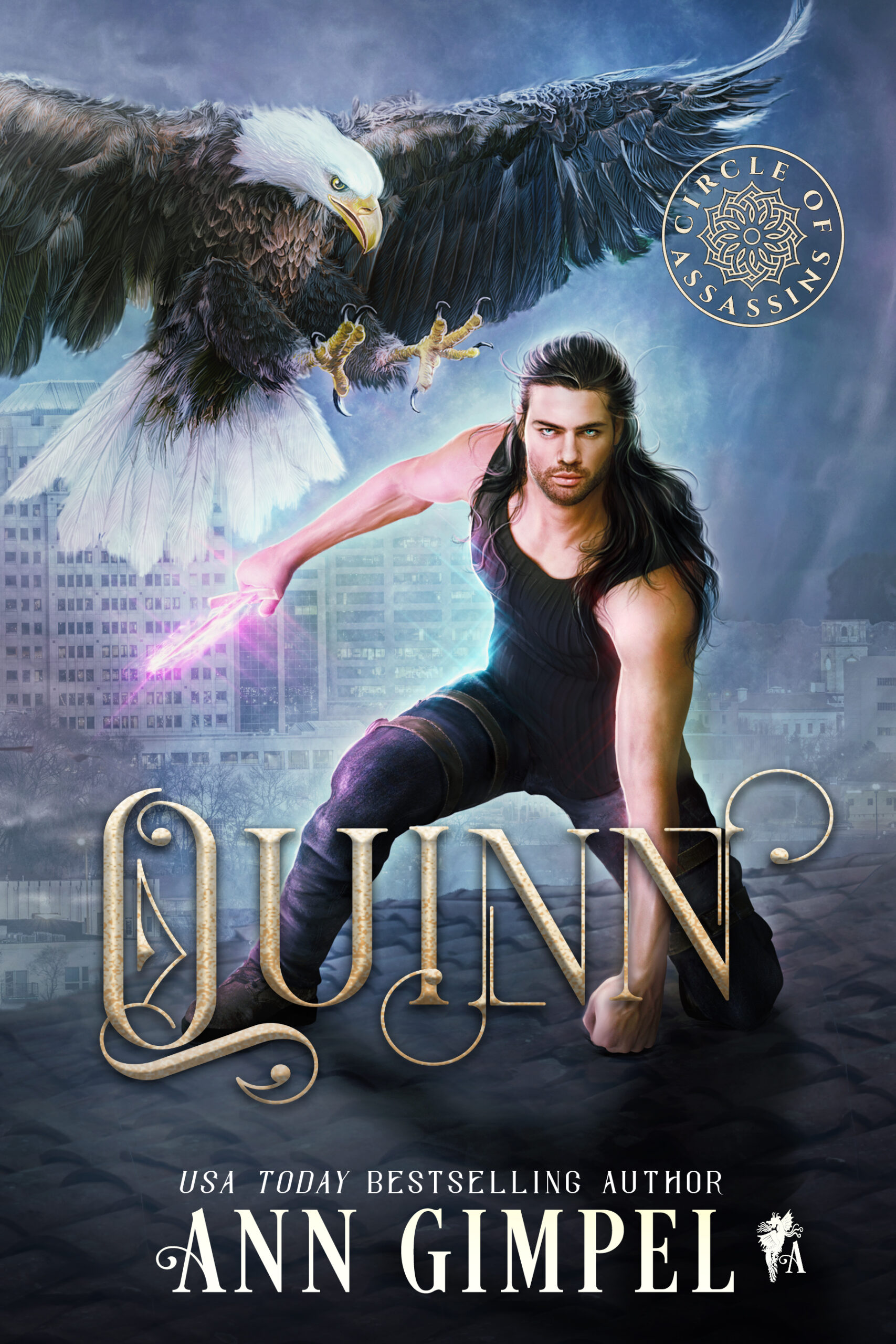 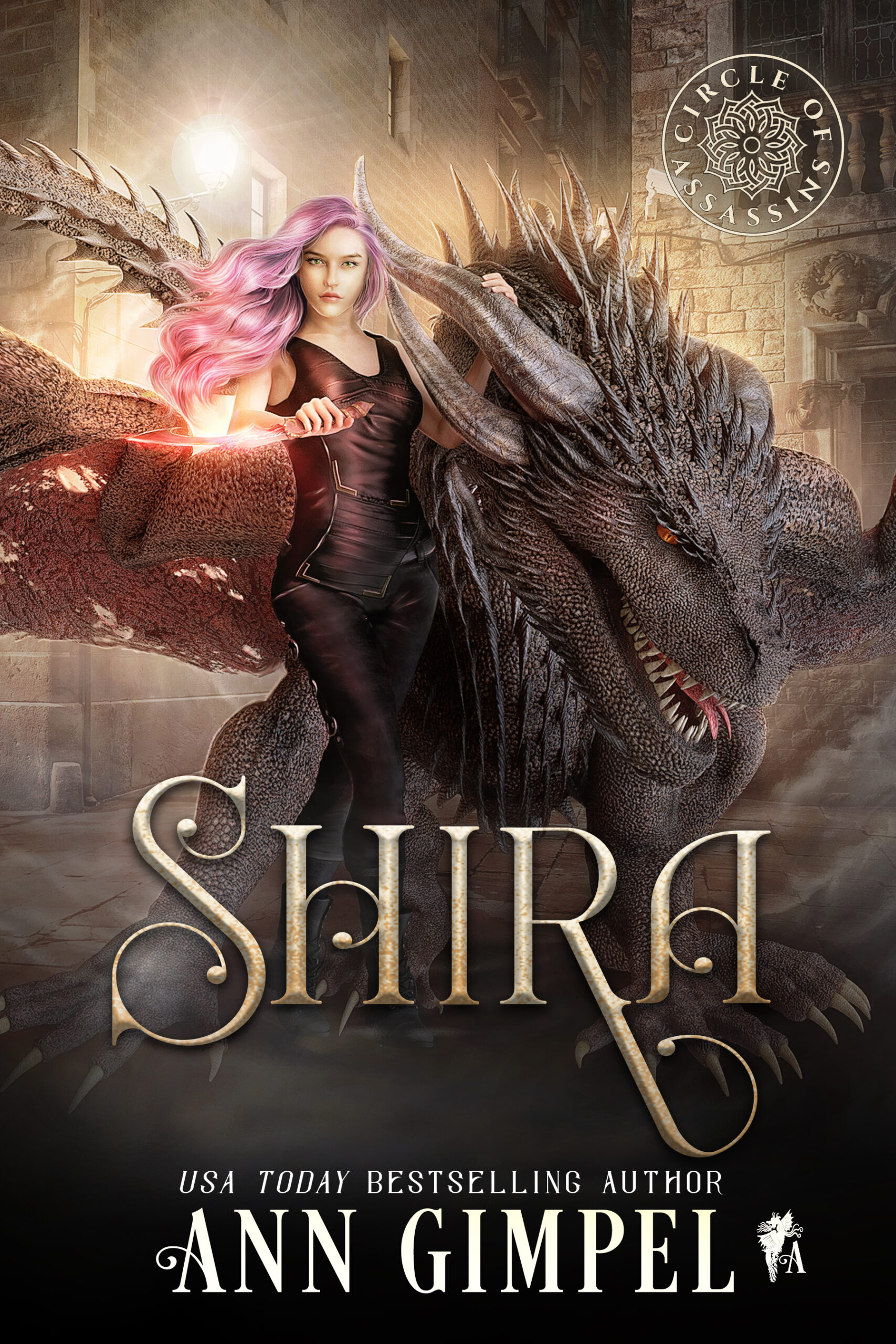 Shira, Circle of Assassins Book One