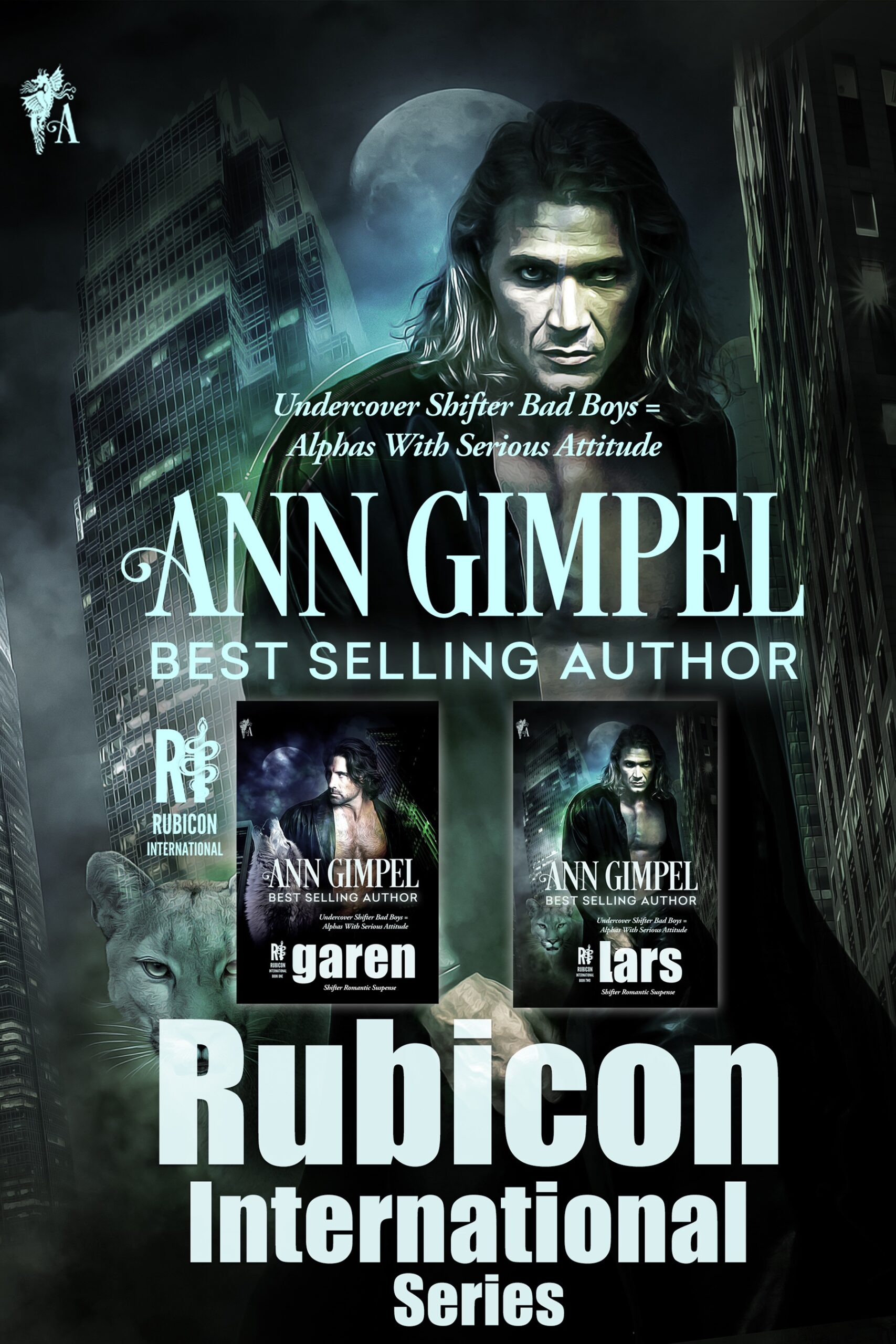 The Rubicon International Series bundle contains the complete books of Garen and Lars.

As an agent for an international espionage firm, Miranda has her hands more than full. Between secretly lusting after her boss, Garen, and making sure the dirty little secret about her double life as a wolf shifter remains hidden, she’s still a virgin at nearly thirty.

Sent to eliminate the head of a human trafficking organization in Amsterdam, she barely escapes with her life. Injured, frightened, and under attack the second her private jet lands in the U.S., she’s not certain where to turn.

Garen’s watched Miranda just as surreptitiously as she’s been eyeing him. Unfortunately, the fact that she works for him is a showstopper. Plus, he has a few secrets of his own that have kept him single. When Miranda insists on heading up a covert operation, he can’t come up with a plausible reason to stop her. Watching her sprint headlong into danger damn near kills him. He wants to hold her, love her, protect her.

Miranda’s life is on the line. Will Garen risk exposure to save her?

Tamara MacBride has a much bigger problem than hiding her shifter side from the world. By the skin of her teeth, and with a smattering of Irish luck, she manages to kill her sister’s murderer. Escaping from the scene of the crime is much harder than she anticipated. Just when she thinks she might be safe, her cab driver shrieks and slumps over the wheel.

An unknown assailant terminates Lars Kinsvogel’s target. Pleased by the outcome—after all dead is dead—he exchanges the glitz of Monte Carlo for a nearby airport, intent on collecting the private plane he left there. He’s no sooner arrived when a cab jumps the curb, and he races over to investigate. There’s not much he can do for the cabbie, but his passenger is still very much alive.

Trying to hustle Tamara out of the cab is tough. She’s frozen by fear, but when Lars lays out the rest of his plan to move her out of danger’s path, her temper flares. He can’t leave her alone in Monte Carlo. Can he convince her to trust him in time to save her life?

More in the Rubicon International Series 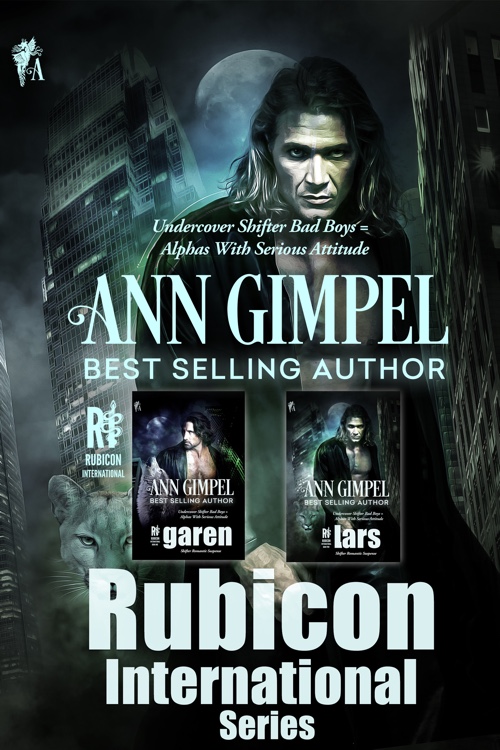 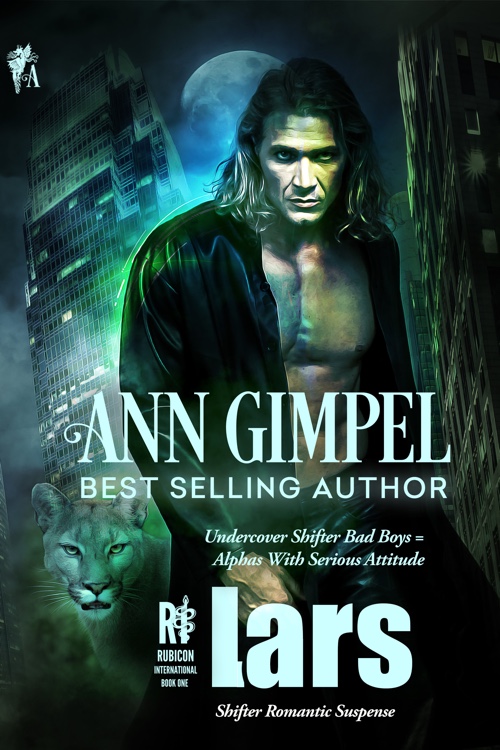 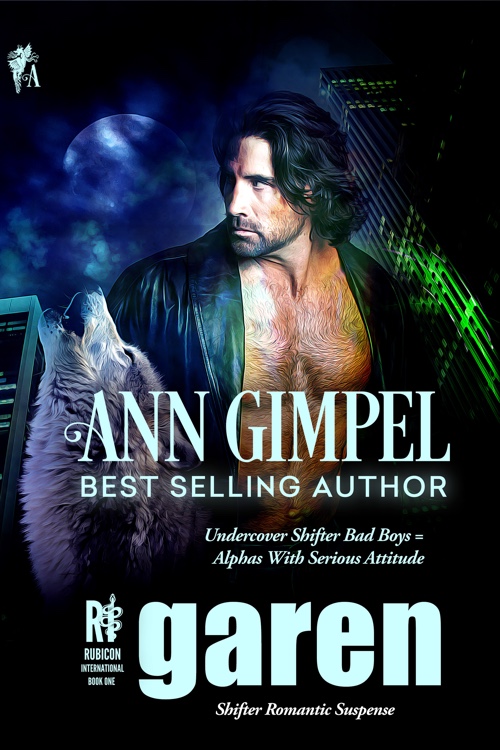