Beware of witches, especially ones who pretend not to be…

Born a Roskelly witch, Liliana’s spent most of her life running from who she is. Wielding dark power is dangerous, seductive. Mostly, she passes as human—until a clumsy spell lands her in 1890s Glasgow, and her web of fabrications collapses. Blackest of Black Magic workers, her Roskelly kinswomen are on the move. Risen from their crypts, they’ve set their sights on anyone standing in their way.

Sean makes certain Druid wealth remains invisible. Consumed by the seedy world of offshore havens, he’s caught unaware and shanghaied backward in time. Furious at being targeted, he vows any witch who crosses his path will die a fiery death. He may have pissed off the Roskellys, but he’ll make damn good and sure they rue the day they bullied him.

He tracks Liliana, intent on using his power to flay skin from bone, but something about her brings him up short. She may be a Roskelly, but the taint of wicked power isn’t obvious. Beyond that, she’s so alluring, she steals his wits. No longer hellbent on her destruction, he shrouds himself in invisibility determined to sort things out. 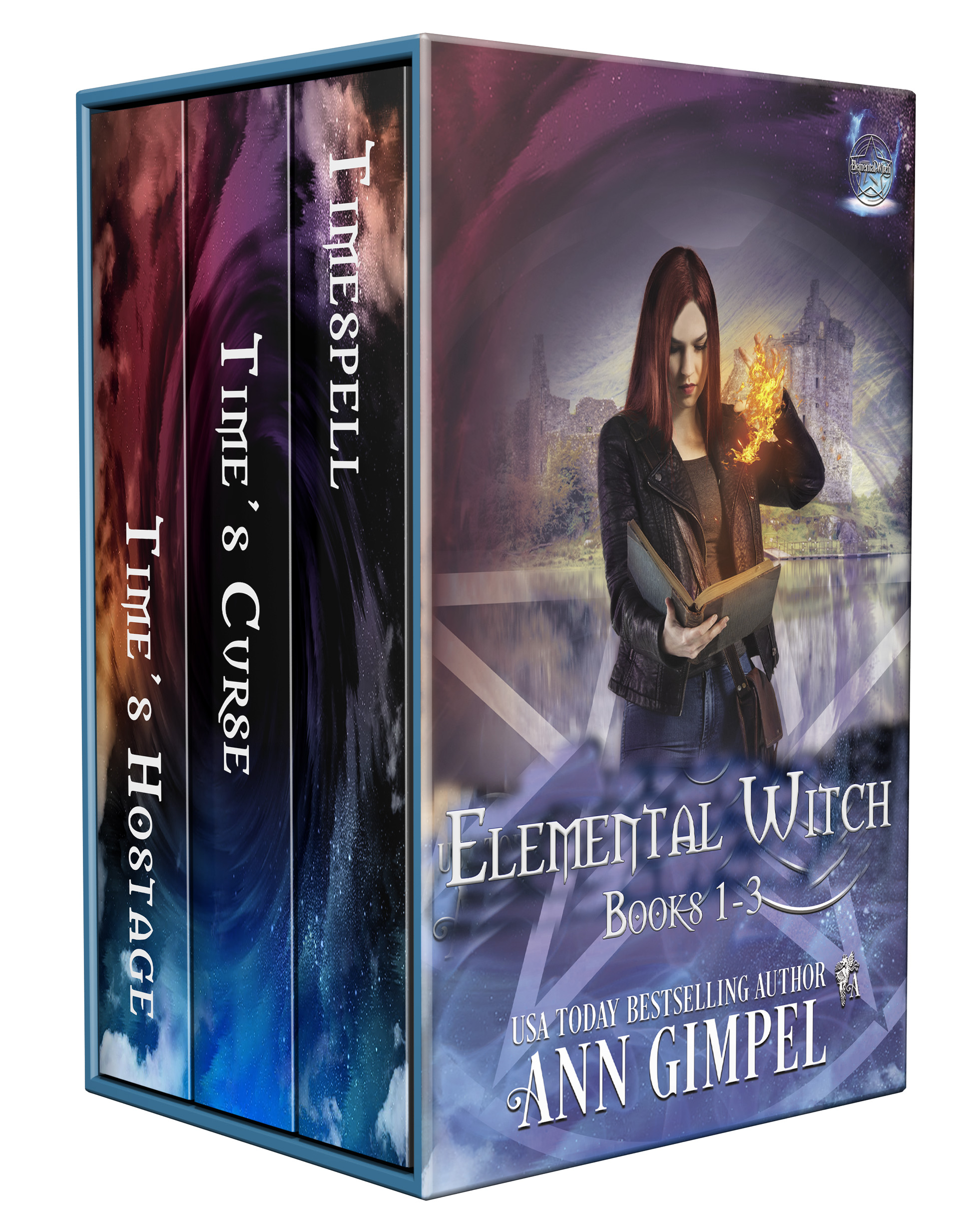 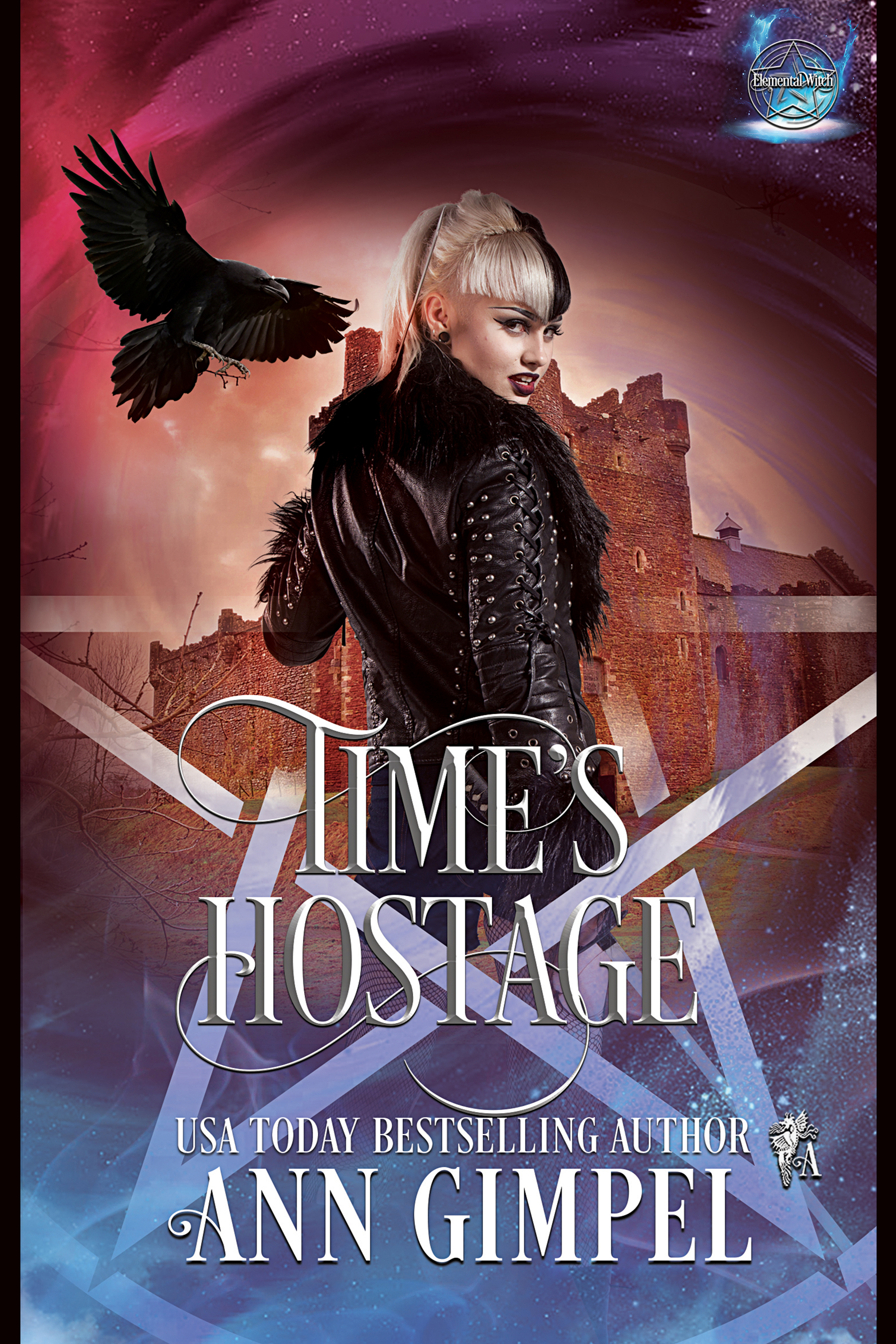 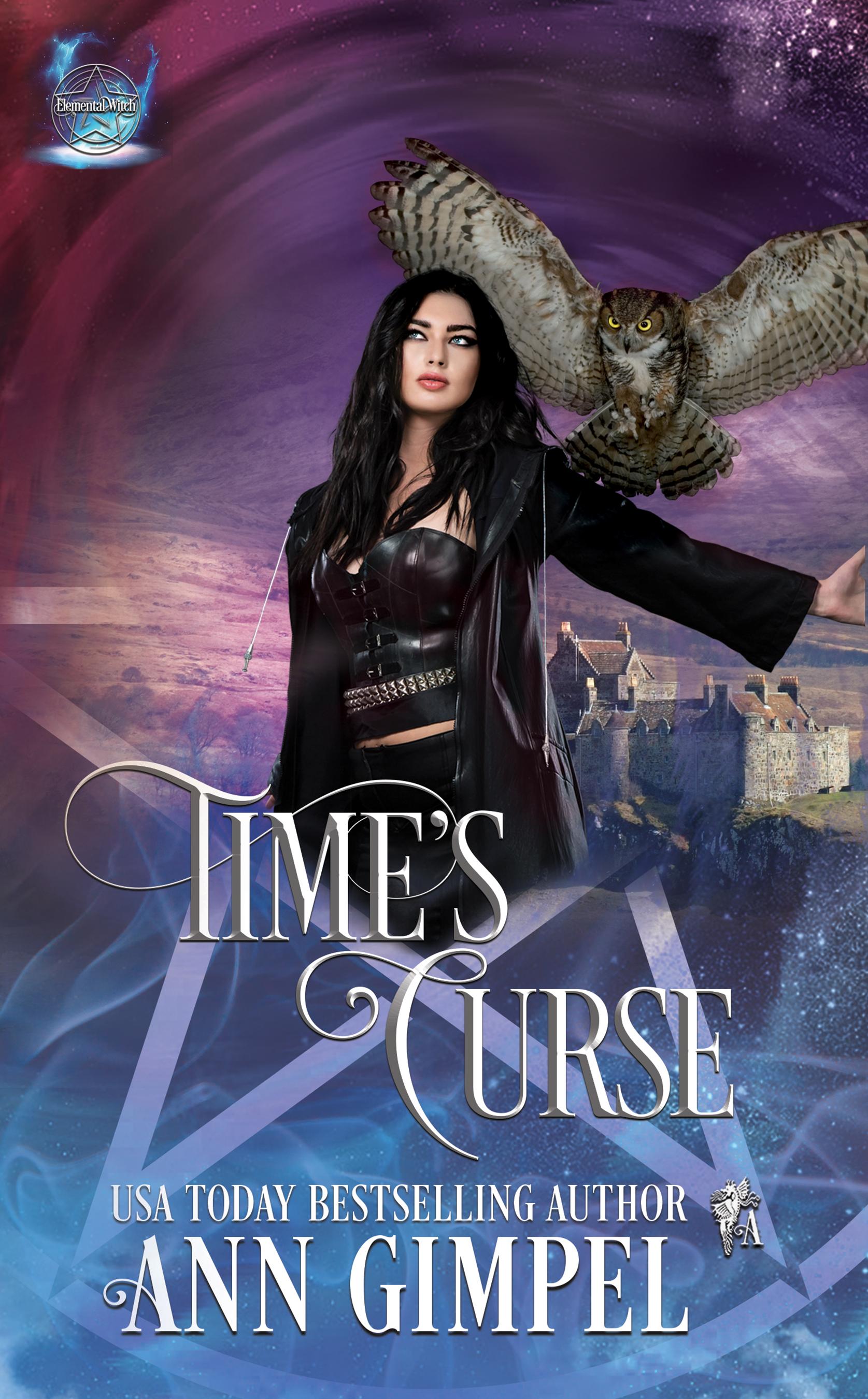 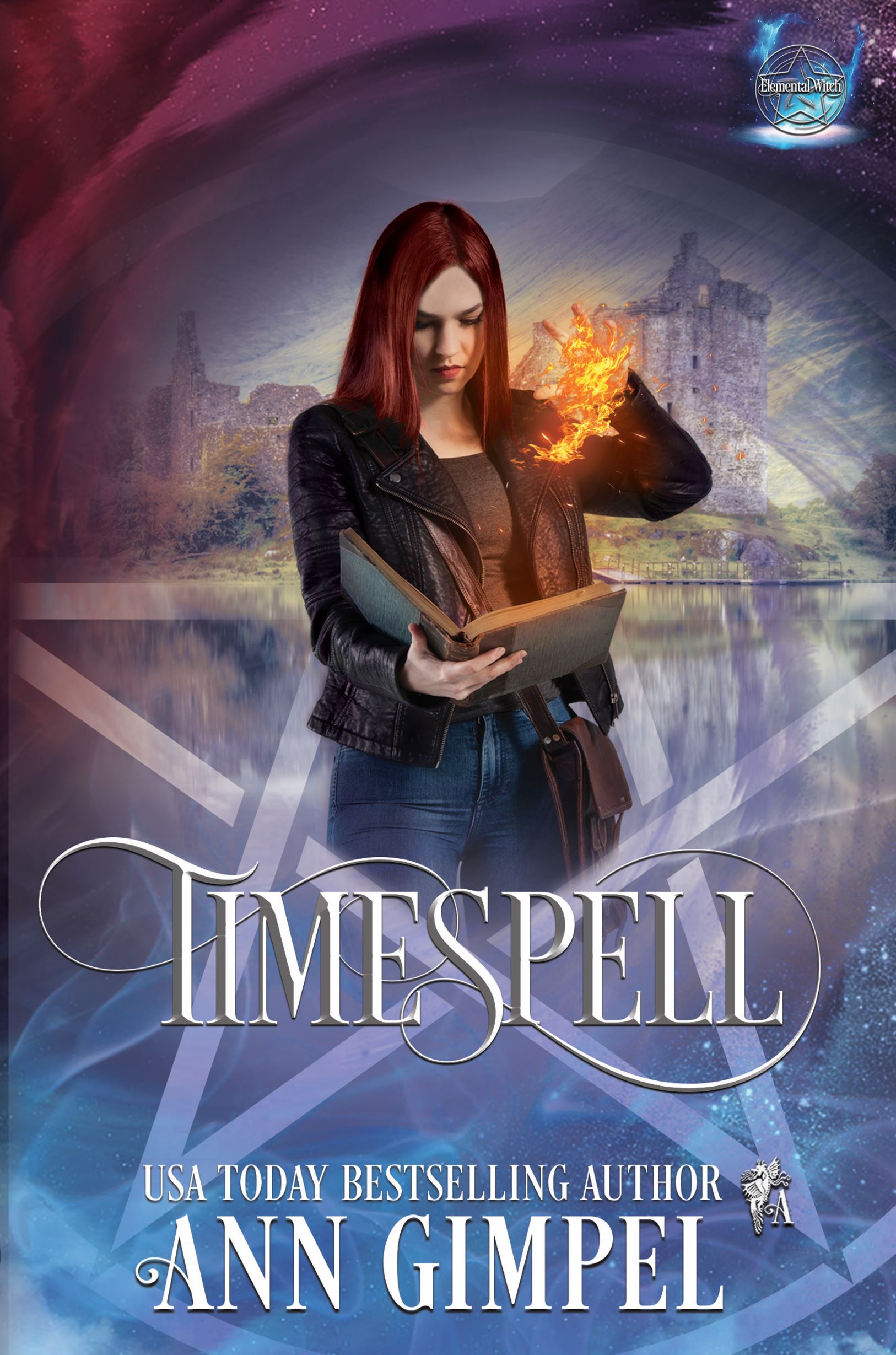