A runaway spell is the most dangerous weapon of all.  Vampires aren’t supposed to feel anything beyond hunger and bloodlust, but Viktor still feels a whole lot. He hates what he’s become, but there’s no escape. Not from the dying city smothering him, or from his maker, an arrogant tyrant who demands absolute loyalty. Ketha’s a shifter and a seer, for all the good it does her. Not enough magic is left to power much of anything. In a rare victory, an image forms in her glass, and she understands how magic broke the world—and how to fix it. The only antidote is an alliance with vampires, but she can’t convince anyone to cooperate. Desperate and trapped, she turns what’s left of her magic on the Vampire assigned to lock her away. He’s different, not quite as callous or aloof as his kin. It’s a gamble, but she’s out of options. Maybe magic can’t bail them out, but love might be able to salvage what’s left. Look interesting? Want to check it out? Click here for a free download of the first 12.000 words. 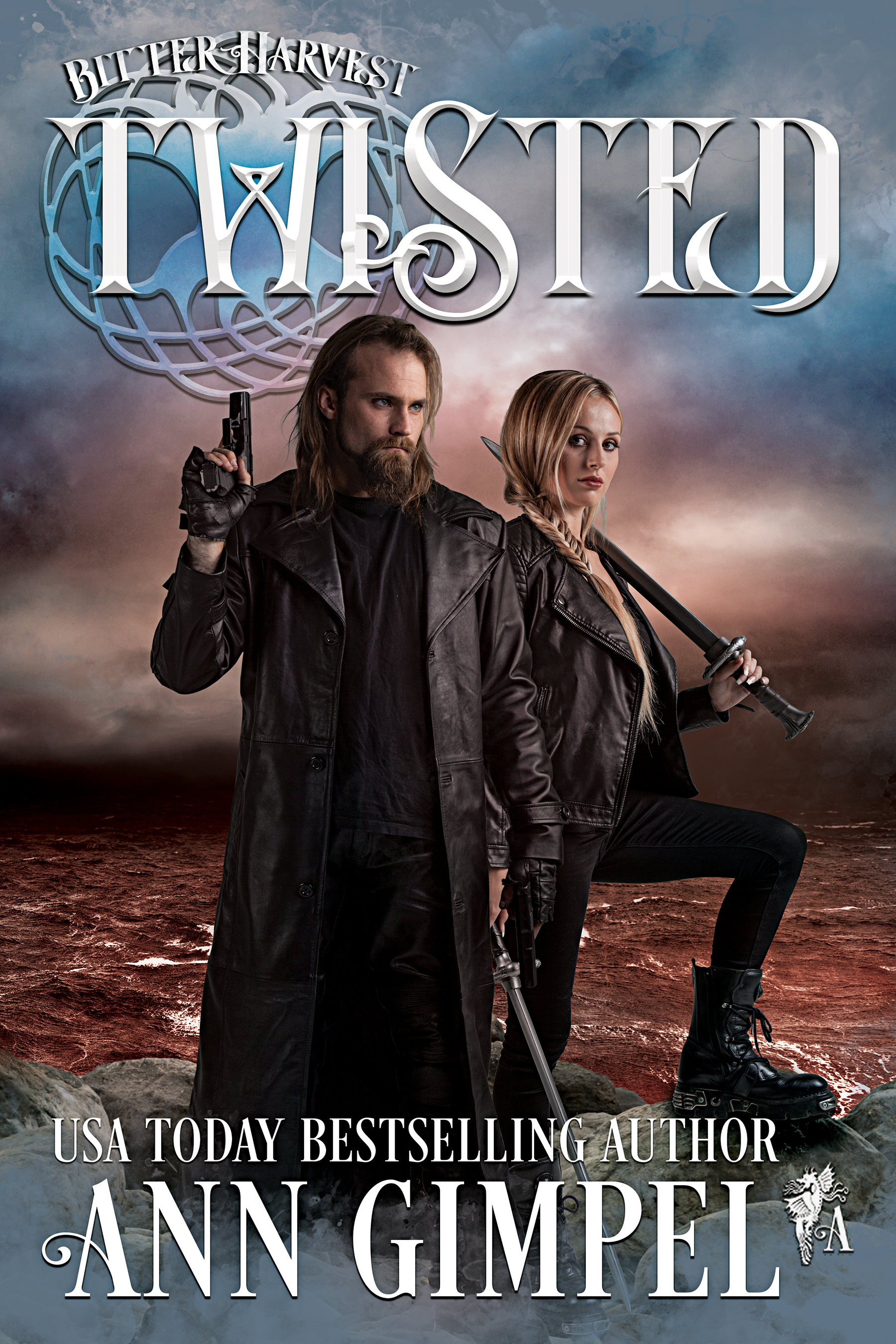