Urban Fantasy Romance With a Heaping Side of Hexes, Spells, and Magick!

Last of the demon assassin witches, Roz, Jenna, and Colleen have escaped disaster so far, but their luck is running low. Demons strike in the midst of Colleen’s wedding, and Roz launches desperate measures. As she shape-shifts to keep one step ahead of evil, at least it takes her mind off her other problems. Personal ones. She burned through a couple of marriages and hooked up with a string of loser men before, after, and in between. Though she wants to be happy for Colleen, the jealousy bug bit deep and hasn’t let go.

In Roz’s secret heart, she’s attracted to Ronin, one of the Daoine Sidhe. He’s so profanely beautiful she can barely breathe around him, but he’s also headstrong and arrogant. Not good partner material—unless she wants to end up dusting her heart off one more time.

Ronin set his sights on Roz the day he met her, and he can’t get her out of his mind. Unfortunately, she’s so prickly getting close to her requires scheming. He casts an enchantment to lure her at Colleen’s wedding, but she senses the spell and calls him on it. Demons swarm out of the ether before he can come up with another strategy. Killing them trumps everything.

Roz is used to calling the shots. So is Ronin. Sparks fly. Tempers run hot, right along with an attraction too heady to ignore. 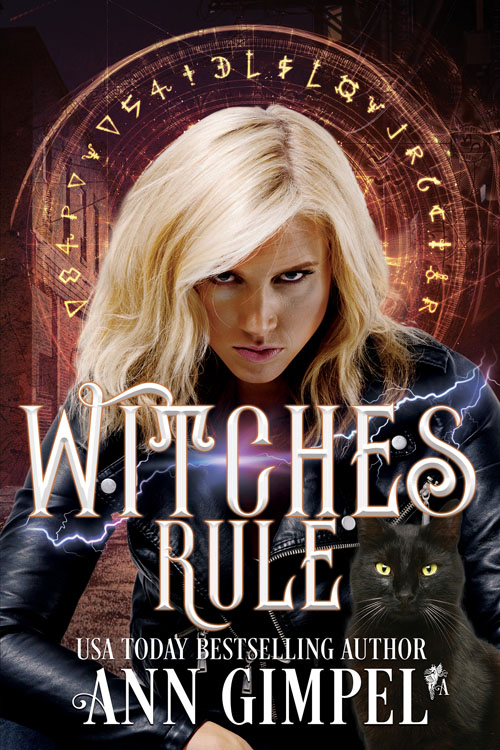 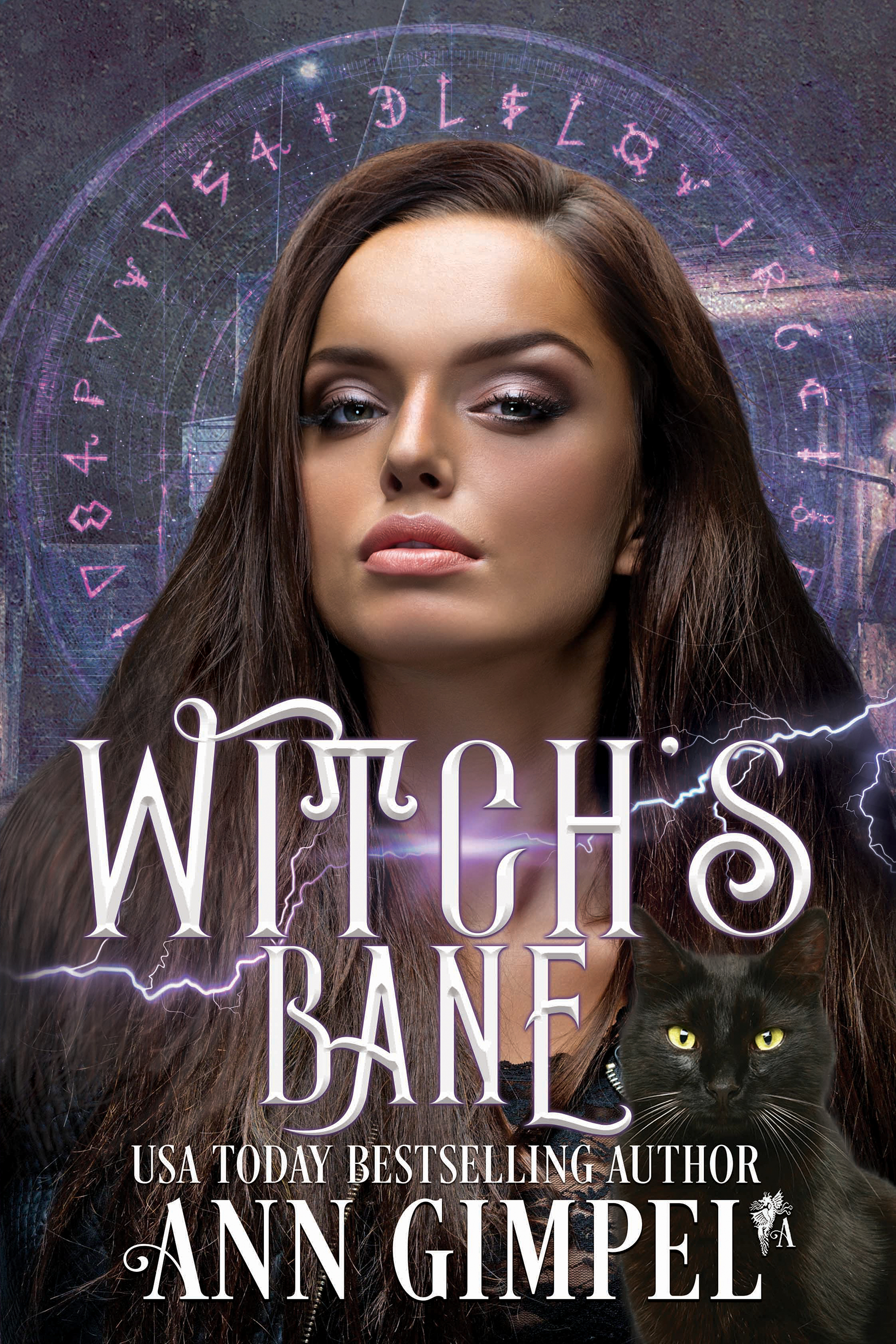 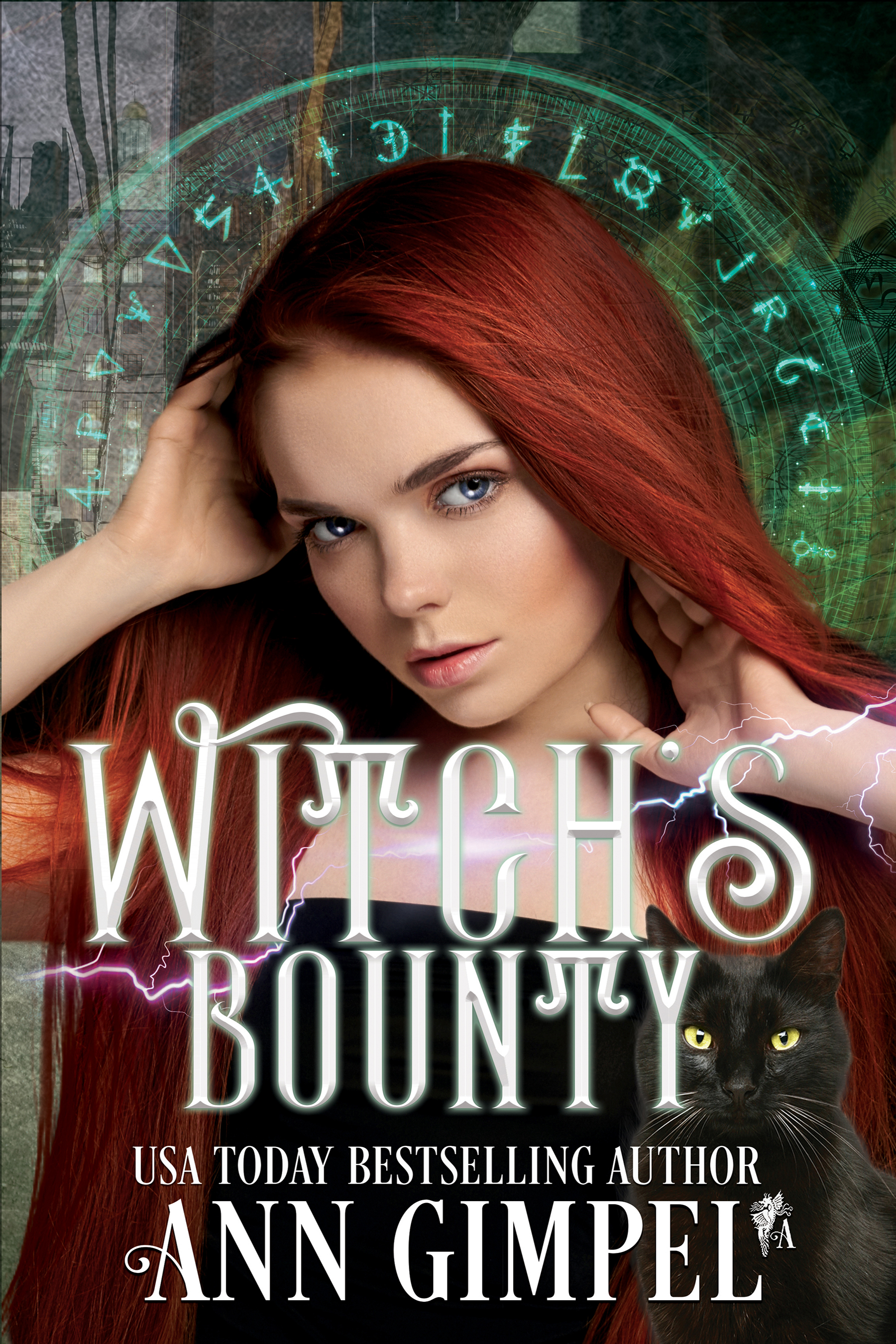