Sink your teeth into 700 pages of pulse-pounding paranormal romance. Welcome to my corner of the Zodiac Shifter universe.

Wylde Magick is pure, untamed source material. Ancient and wise, it’s existed since the dawn of time. No matter how old it is, though, it’s under attack from evil that threatens the very fabric of its existence.

An unnatural fog causes a ten-car pileup. Niall nearly chokes on the thick, malevolent power hanging around the accident site. Anger running just below boiling point, he takes his jaguar form and follows a scent track, making a discovery that changes everything. For once, he curses his curiosity and wishes he’d left well enough alone.

Jeremiah is the closest thing his mage kinfolk have to an alpha. He takes his responsibilities seriously, which hasn’t left time for much of anything, and it’s about to get worse. Mages are in trouble. A few signed on with vampires, causing human deaths. Because of them, all mages are being smeared with the traitor brush. It might be too late to make a difference, but that’s never stopped him before.

Zachary Marston, dragon shifter, hasn’t done a whole lot of shifting lately. Nope, he spends his time buried in law books as he presides over Superior Court in Denver. He’s convinced himself things are great, but his dragon has other ideas. His bondmate is a tough adversary. After it threatens to abandon him, Zachary gives in and agrees to a meeting with a few other shifters. Maybe he can help out—before returning to his cushy courtroom. 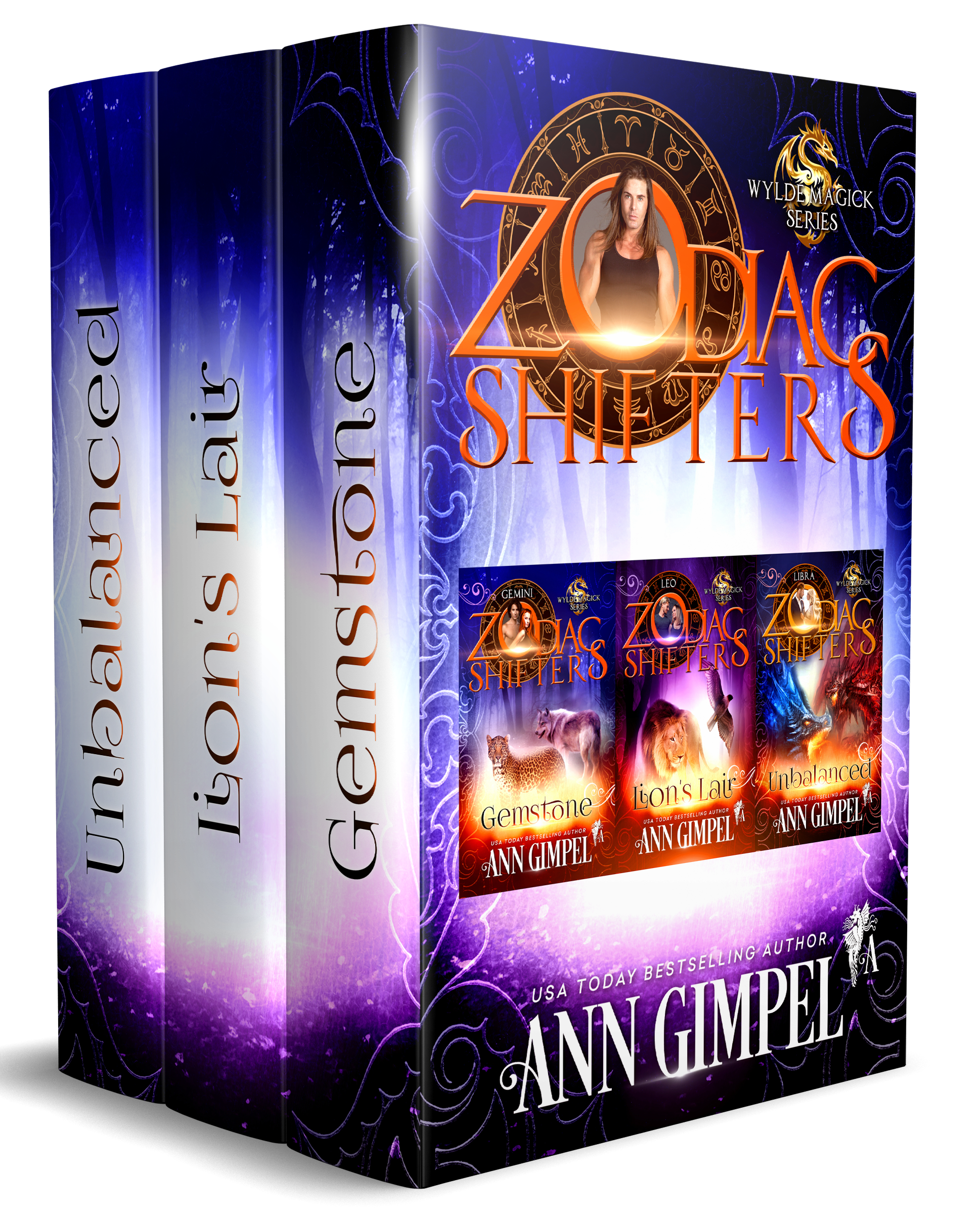 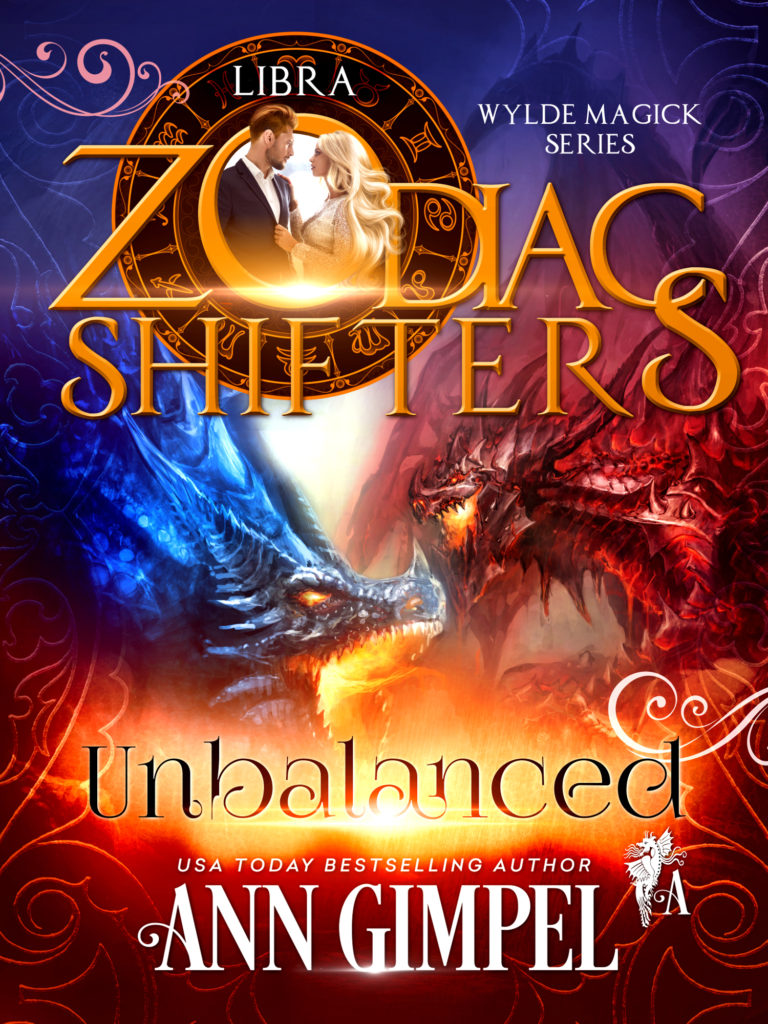 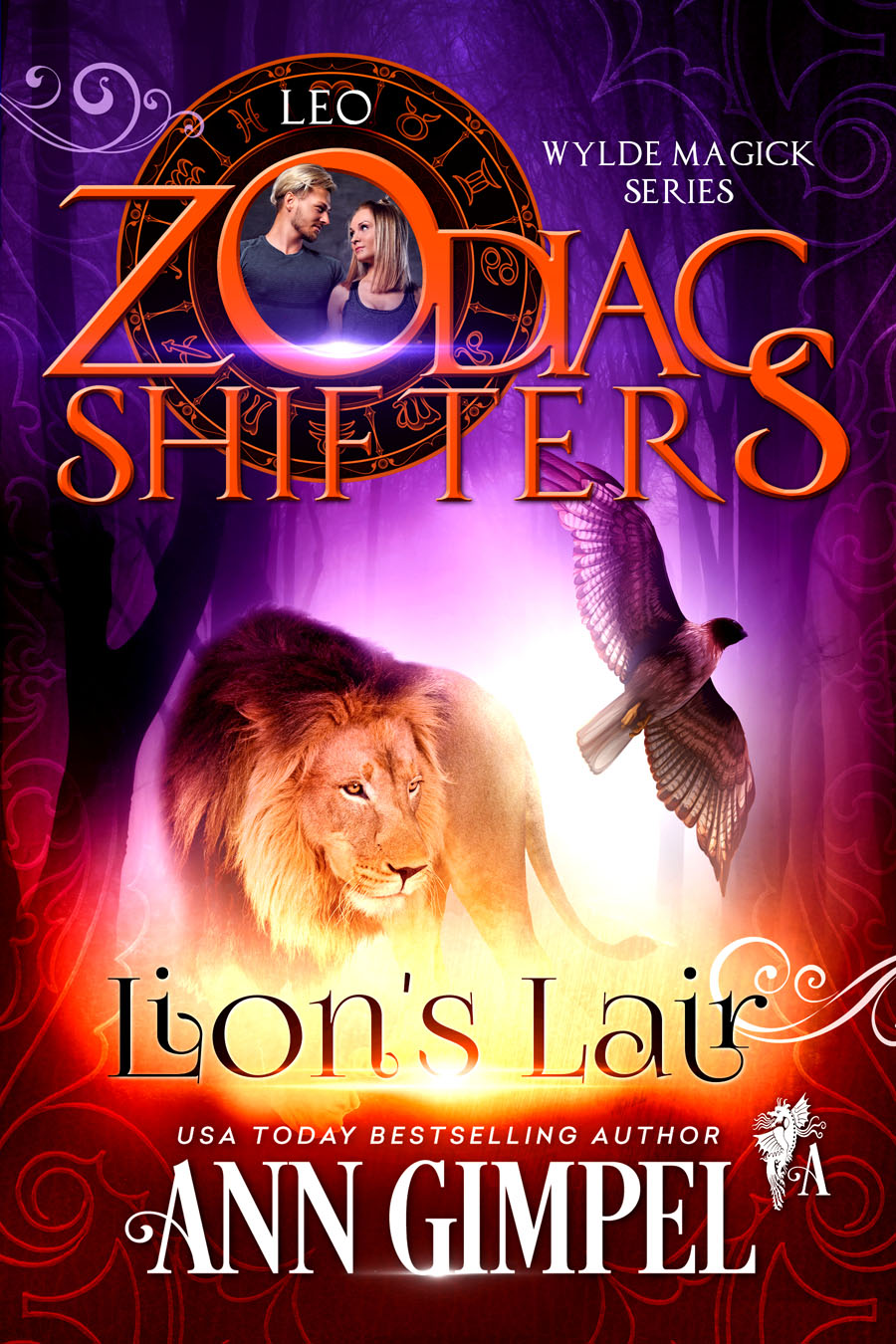 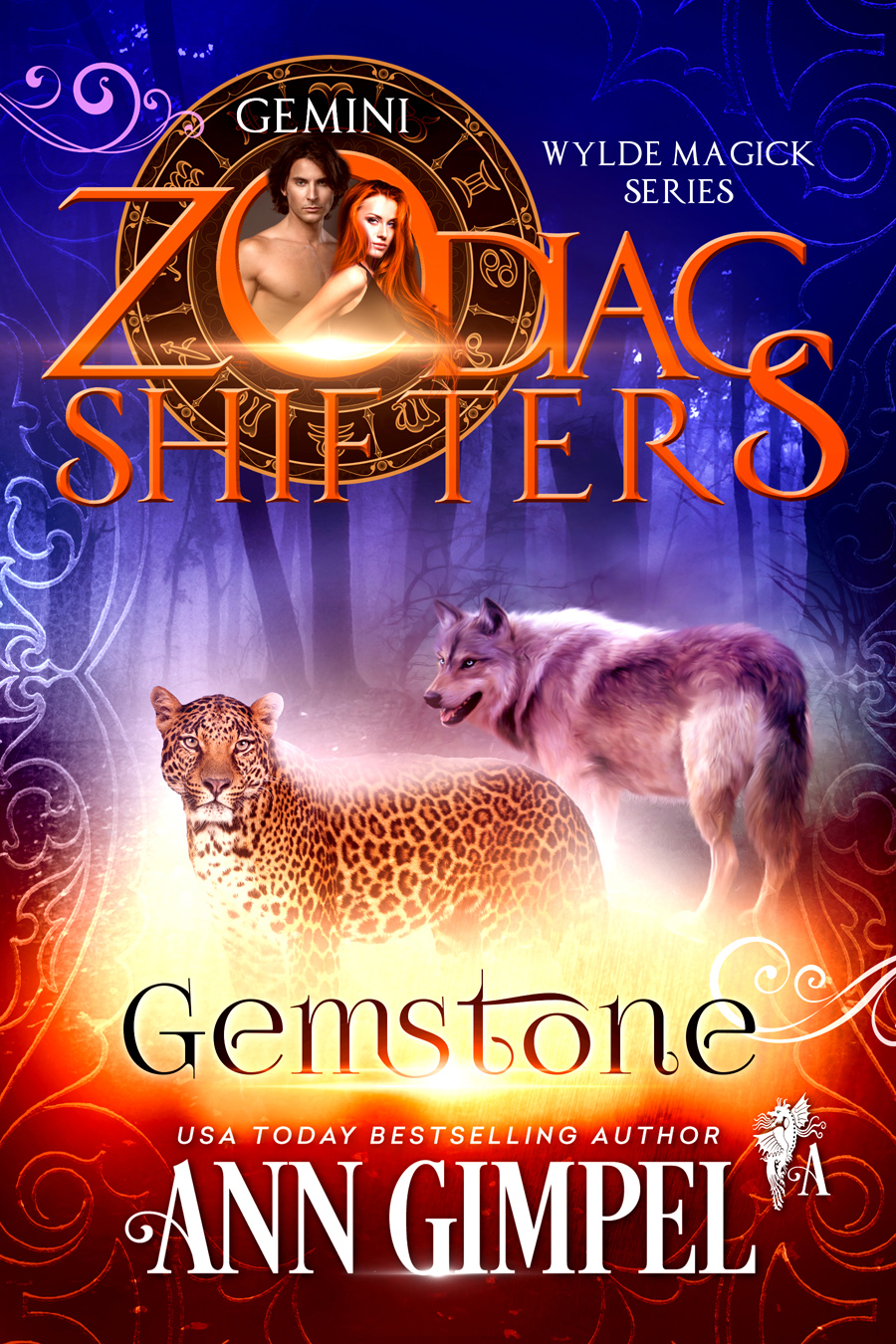